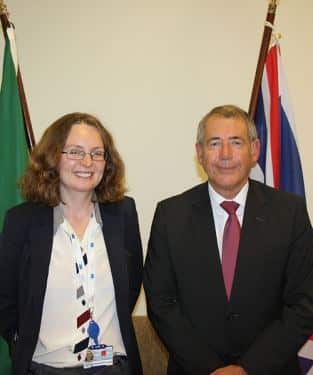 Portugal’s largest workers’ union CGTP has called a general strike for November 14, the third in 16 months, to protest against the austerity measures for 2013 announced by the Minister of Finance last Wednesday.

The strike announcement coincided with Vítor Gaspar’s press conference to reveal, in his own words, “an enormous tax hike” that was necessary to help the government meet budget goals of 5% of GDP this year and 4.5% in 2013.

The UGT, the second largest workers’ union in the country, has refused to join forces with the CGTP for the general strike, slamming its “divisive and partisan intent”, but did not rule out the idea of organising another protest.

Its leader João Proença said: “This (CGTP) strike is against the government but it is also against the UGT.”

Recent alterations to the labour legislation, less advantageous for workers as it introduced new dismissal rules, received the UGT’s approval but not the CGTP’s. This appears to have created an unbreakable wall between the two unions.