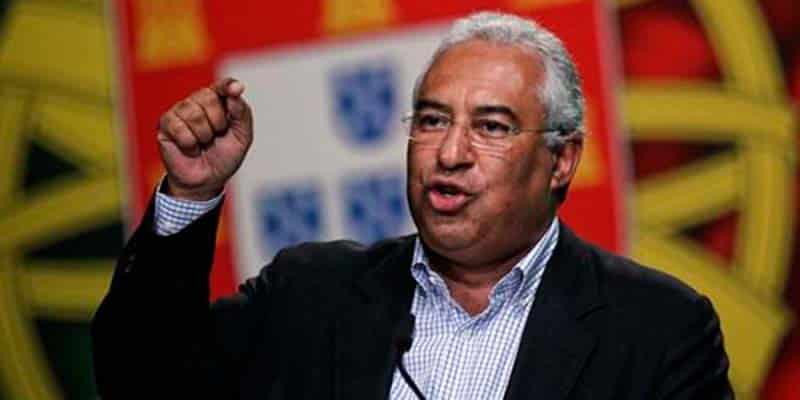 The motion of no confidence in a ‘wiped out’ government fell last night, with all left-wing minority parties supporting the PS Socialist executive.

Instigated by Assunção Cristas – leader of the centre-right CDS-PP and former agriculture minister under the PSD coalition government of Passos Coelho – the debate shone a stark spotlight on rapidly deteriorating relations between the country’s former centre-right allies.

Say reports, the leader of the PSD parliamentary bench (Fernando Negrão), remained silent throughout to show his ‘disdain’ for the initiative which many saw as a pre-election tactic designed to sideline the more traditionally ‘powerful’ centre-right party.

The truth is the PSD’s popularity has dive-bombed with new leader Rui Rio who himself recently had to face (and managed to survive) a motion of no confidence (click here).

Where this leaves the PS government is pretty much where it was before: in power due to its left-wing allies: the Greens, Bloco de Esquerda, PCP communists and PAN.

As Reuters news agency explains: “The Socialists are far ahead of other parties in opinion polls but still well shy of a parliamentary majority”.

The wave of public sector strikes was one of the principal motivations for the CDS motion but events this week have somewhat changed the goalposts (click here) – and news that the president of nurses’ syndicate Sindepor has mounted a hunger strike has been greeted with some mirth over social media, due to the man’s physical size.

Commentary appears to have moved from whether nurses have a valid point in blocking thousands of planned surgeries, to the benefits of Sindepor’s Carlos Ramalho actually skipping a few meals.