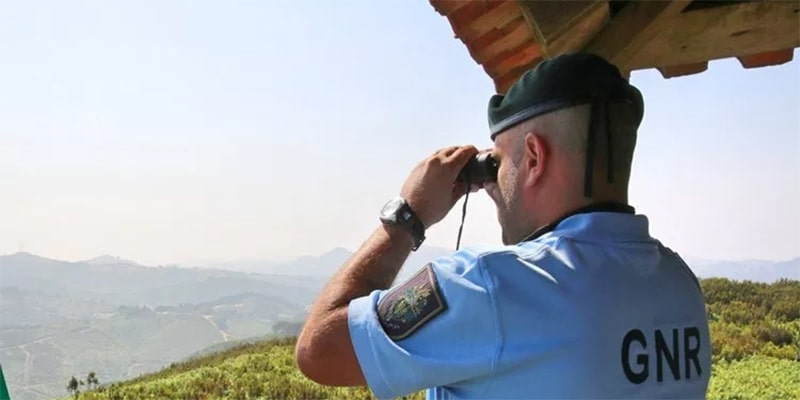 A picky recruitment campaign for 200 forestry guards has been seized upon by unions who say the provisos are patently ridiculous. Aside from HIV-positive and pregnant candidates being considered “not apt”, anyone with psoriasis, acne or allergic rhinitis is to be ‘left out’ along with people who have lost ‘more than five teeth’, particularly if the ‘location’ of said missing teeth could “cause a poor appearance”.

The demands mirror those in the wider organisation that covers these guards, the GNR (Guarda Nacional da República) – and as such the national federation of public sector workers is not planning any immediate action.

Representative Orlando Gonçalves has stressed however that if any candidates feel discriminated against (on the basis that they may have a few too many spots, or missing teeth, or indeed because they sweat excessively – another no-no according to the job description) they will take up the cudgels.

“All these demands, as well as the tests that the candidates will have to realise, will lead to the exclusion of many”, Gonçalves told Público. It’s as if the GNR “want a pure Aryan race like Hitler in 1940 …” he added.

Another reason for not stepping in quite yet, Gonçalves said, is that the hiring of these much-needed new guards is already ‘way behind schedule’.