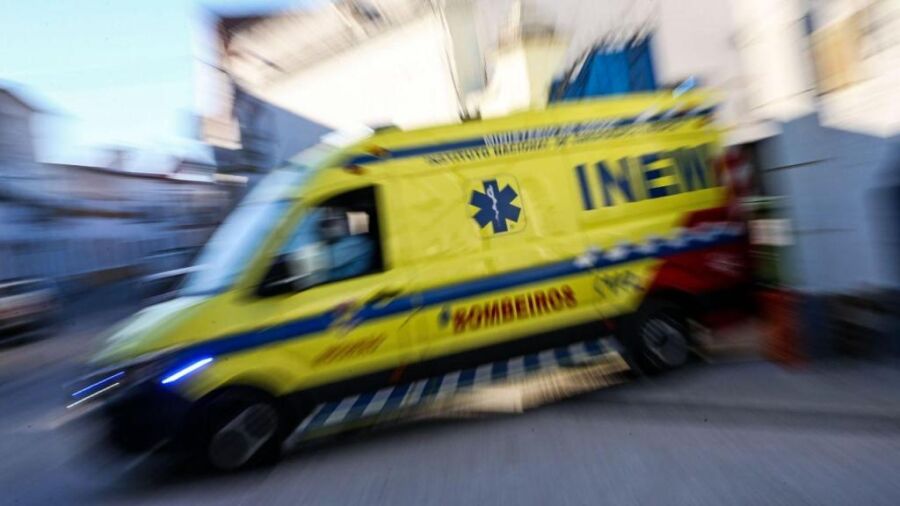 A nine year old boy has died as a result of hit-and-run on a zebra crossing in Oeiras, near Lisbon, on Saturday evening.

Witnesses describe the car as dark in colour. Some have said it was black, others light grey. Police have been taking witness statements.

The worst of this incident is that the driver did not stop. At time of writing, he/ she was still “in parts uncertain”; had not come forward.

The child meantime was rushed to hospital where he was pronounced brain dead – hence the decision to switch off life-support machines on Sunday.

This has been a tragedy that struck hard in Oeiras where the child’s grandfather is a long-standing member of the local fire brigade.

The boy’s mother and sister escaped the incident unharmed. Now, focus is on finding the driver who already risks a number of years in jail.

A post is circulating actively over social media (in Portuguese) asking everyone to look out for a dark coloured car with accident damage to the front – and to inform PSP police if they have any information that could lead to identification of the perpetrator.