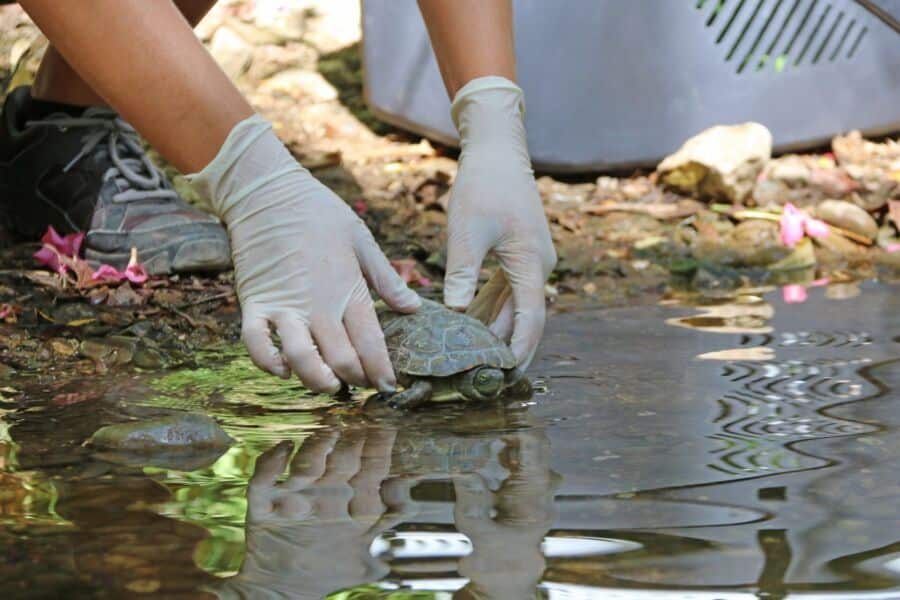 Mediterranean pond turtles are one of Portugal’s endemic turtle species

Nine turtles which were in the care of Zoomarine’s Rehabilitation Centre for Marine Species were released into the wild at the Fonte Benémola beauty spot in Loulé on Wednesday, July 6. 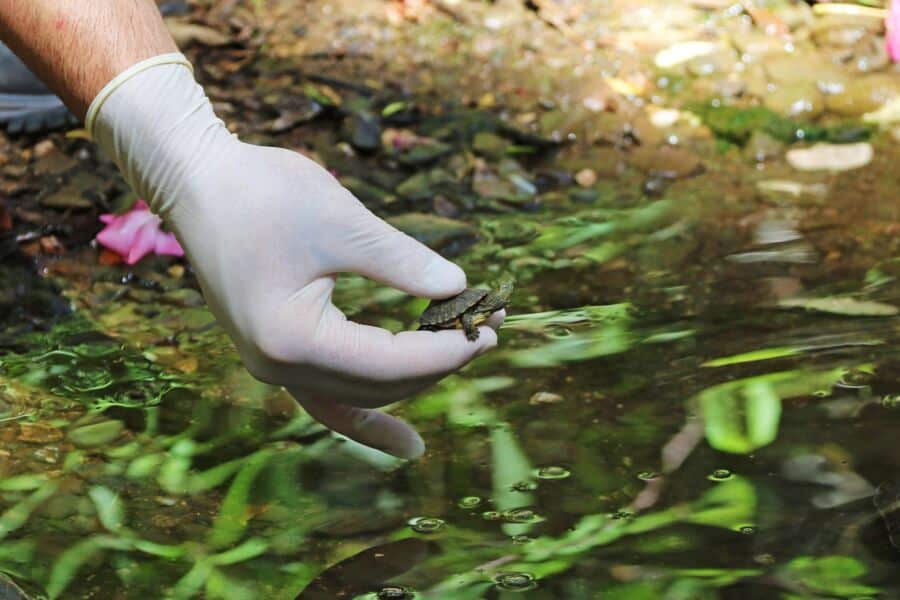 Says Loulé Council in a statement, the main threats to this species are the “destruction, change and pollution of their habitats, illegal captures for commercial reasons and the introduction of invasive exotic species, particularly the pond slider (Trachemys scripta). 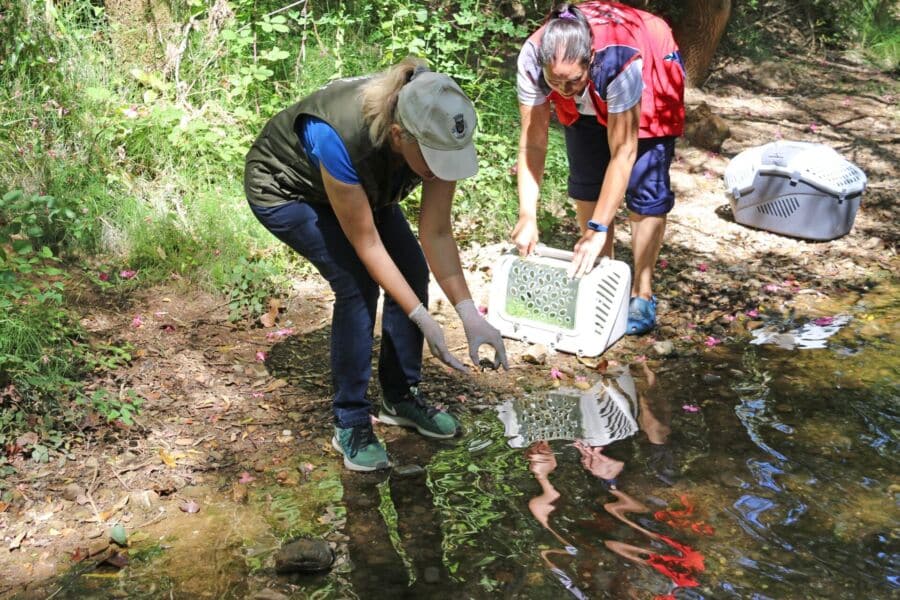 The release of the turtles was carried out by Zoomarine theme park in Guia, the Algarve department of the Institute of Nature and Forest Conservation, and Loulé Council. 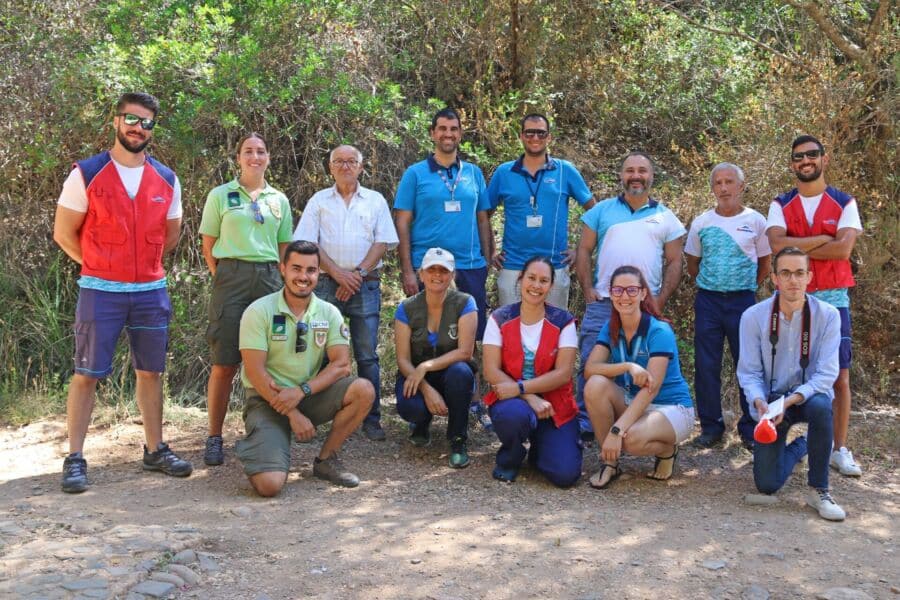 The turtles will now hopefully be able to live out their days at Fonte Benémola, popular for its stunning natural beauty, thanks in large part to the Menalva stream and its thriving surrounding wildlife.

The area was visited by over 240,000 people between April 2018 and 2021, according to data that was collected using a people counter device which logged the number of pedestrians (236,840) and cyclists (7,696) who visited the site during the three-year period.