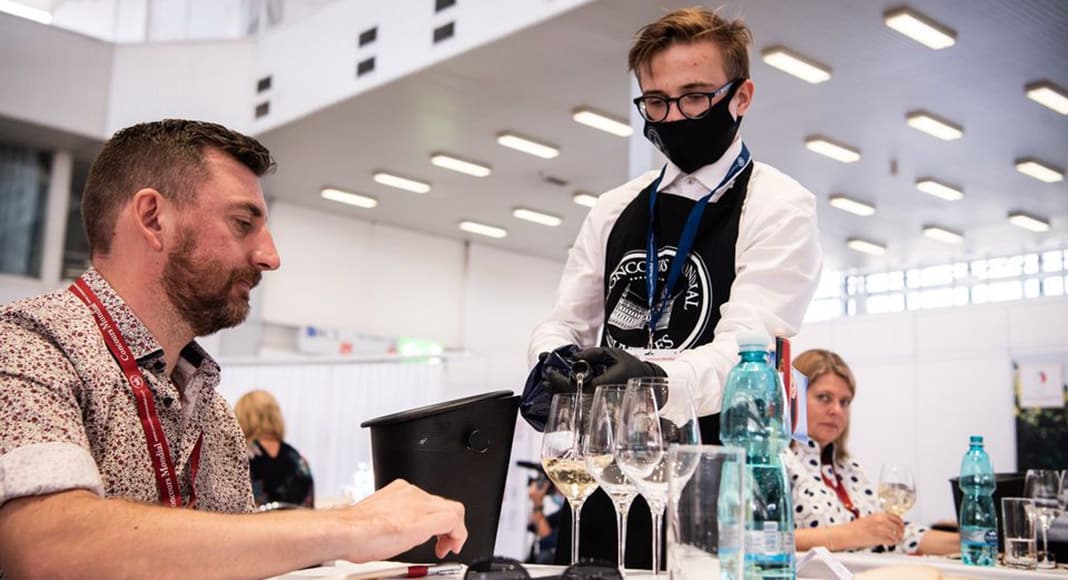 The growing quality of the Algarve’s locally produced wines has been acknowledged at the Concours Mondial de Bruxelles wine contest, which was held between September 4 and 6 in Brno, Czech Republic.

This is excellent news for a region that has been working relentlessly to showcase its wines.

In March, the Algarve Wine Commission (CVA) unveiled a new brand identity for wines produced in the Algarve.

The brand is called Vinhos do Algarve (Algarve Wines in English) and its logo represents a wine bottle featuring some of the region’s most distinctive features – the sun, sea, fish, vineyards and the typical Algarve chimney.

The new identity aims to give Algarve wines “a strong and unique image, crucial when marketing the brand.”

Winning international prizes at major wine contests such as the Concours Mondial de Bruxelles is another way the Algarve can promote its brand identity.

“The Concours Mondial de Bruxelles’ primary ambition is to provide consumers with a guarantee: that it will single out wines of irreproachable quality offering a truly pleasurable drinking experience, wines from across the globe and the price points,” organisers say.

They add: “Twenty years experience have enabled the competition to become a benchmark amongst international wine contests.” 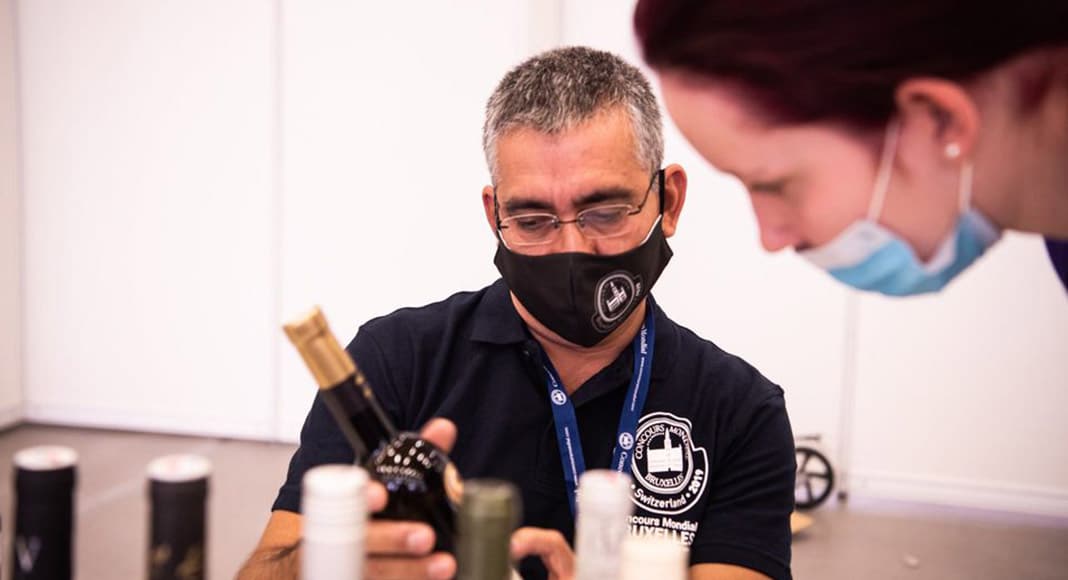