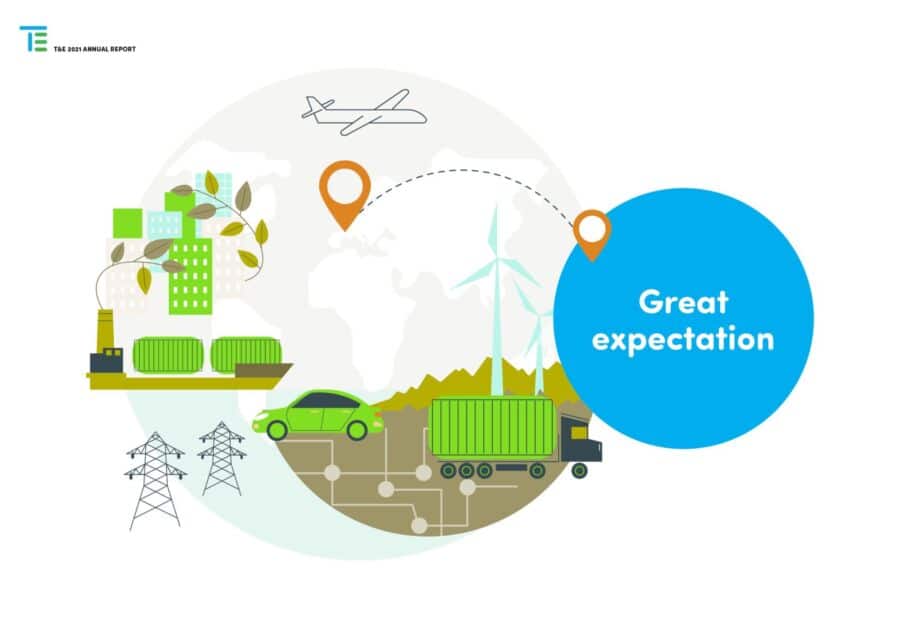 A coalition of 38 non-governmental organisations (NGOs), trade unions and renewable energy producers are advocating for the “bold and transformative” Social Fund for Climate Action to help low-income households in the ‘climate transition’.

In an open letter addressed to the Czech Presidency of the Council of the European Union and other European officials, the organisations call for revenues from the European carbon market (ETS) to support the budget of the Social Fund for Climate Action (SCF).

“The SCF budget should be scaled according to the carbon budget, so that families receive proportionate help to support investments that will help reduce their exposure to rising energy prices,” stress the NGOs, which involve WWF, Oxfam and include Portugal’s Association Zero.

The NGOs also request the establishment of a minimum SCF budget – at least at the level proposed by the European Commission, of €72.2 billion euros over eight years – and also the strengthening of the budget with solidarity contributions or funds derived from the application of revenue ceilings in industries which have windfall profits generated by the current high energy prices.

The proposal is a central and” vitally important issue, an important pillar to build the resilience of European citizens against future crises in the medium and long term, but only if it is big and bold enough”, explains Lusa.

The open letter’s signatories urge SCF negotiators to recognise the “central importance” of this initiative and to ensure that it comes “into force as soon as possible, with an ambitious and resilient budget”.

Also including trade unions such as the European Trade Union Confederation (ETUC) and renewable energy producers, the organisation point out that Europe “is in the grip of energy prices and energy security crises”.

The signatories note that “at the same time, Europe is facing a climate emergency” due to “decades of inaction” that have led to the temperature rising by 1.1 degrees Celsius since the pre-industrial period.

Rising temperatures have increased “extreme weather and impacts that disproportionately harm the most vulnerable (…) all of these crises are fossil fuel crises.”

“As European Commission President Ursula Von der Leyen said, compared to 2021, fossil gas prices have increased by 580%. Still, many families rely on fossil fuels to heat their homes and to go to work or school”.

Bottom line: Russia’s use of fossil fuels as a geopolitical tool cannot lead Europe to use new fossil fuels.

“Yet the blame for high energy prices is falsely placed on policies that could help end them. Since the start of the war in Ukraine, several actors have called for the suspension of climate action, considering these policies to be expensive”.

The letter argues that “climate policy goes hand in hand with energy security and accessibility” and that by investing in clean, cheap and independent renewable energy sources, as well as increasing energy savings, “it is possible to tackle all three crises at once”.

The NGOs also stressed that climate change is already damaging people’s health and living conditions, warning that if nothing is done to mitigate it, the impacts will heavily burden future generations.