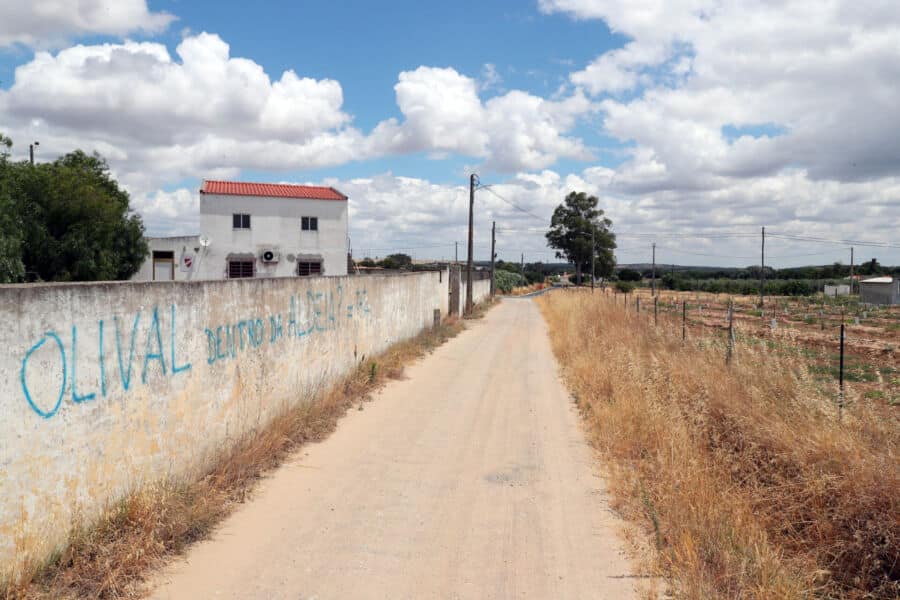 Four populations of species of threatened flora, in the Portuguese municipality of Beja, in southern Portugal, are being destroyed due to intensive agriculture, Portugal’s environmental NGO Zero has denounced, according to Lusa news agency.

Following a complaint, the NGO found that “the destruction of populations of various threatened flora species is taking place, following the start of yet another traditional olive grove, using soil mobilisations for the installation of intensive agriculture,” according to a statement Lusa had access to.

This is happening next to Beringel, in the municipality of Beja, within the irrigation perimeter of Alqueva, according to Zero.

The NGO said it had already informed the Institute for the Conservation of Nature and Forests (ICNF), but that it did not have high expectations regarding its performance because the places in question are not classified areas. The Alqueva Development and Infrastructure Company (EDIA) was also informed, Lusa reported.

Zero demands that Portugal’s Ministry of the Environment stops focusing its concerns “on the imprudent co-management process of Protected Areas” and focus, as of now, “its performance in the preservation of threatened natural values, many of which are located outside the Classified Areas.”