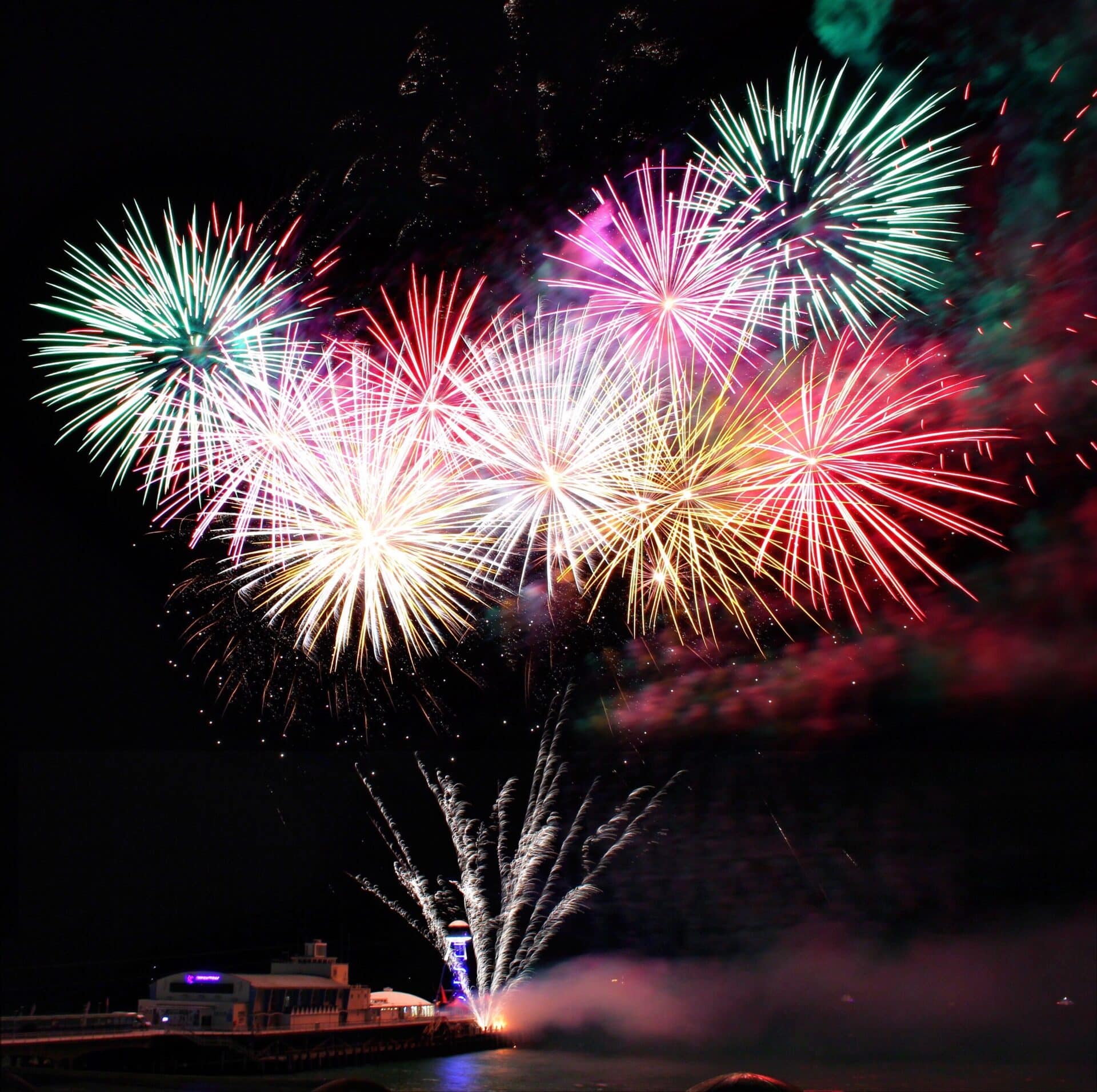 Local councils across Portugal have started cancelling or heavily “adapting” their planned New Year’s celebrations due to the new Covid-19 containment measures which came into effect on December 1.

As Público newspaper points out, “the evolution of the pandemic and the new containment measures have forced a change of plans”.

Lisbon Mayor Carlos Moedas has confirmed that “there won’t be the usual concerts on the night of December 31 because that would lead to large crowds of people. We are also deciding whether there will be fireworks or not.”

Speaking to CNN Portugal, he said he would be making a decision “very soon”, but that there is no doubt “big restrictions” will be announced.

Porto Mayor Rui Moreira has gone a step further and already confirmed the cancellation of all street entertainment, including fireworks.

“We are going to avoid crowds on streets. It was our intention to launch fireworks from the beach, but the circumstances are what they are, and we have to adjust,” he said.

Braga and Nazaré have also confirmed the cancellation of all New Year’s celebrations.

“We will have a large range of Christmas activities, but we have refrained from organising New Year’s events. There will be no New Year’s celebrations in Braga,” Braga Mayor Ricardo Rio announced.

Meanwhile, the local council of Nazaré said that it decided to cancel celebrations as it would be “unable to control crowds” and whether people had negative tests to present.

In the Algarve, Albufeira Council has confirmed that it will still host its famous firework display. However, the concerts and other celebrations that were planned have been scrapped as the logistics would prove too cumbersome.

Further announcements from other boroughs are expected throughout the coming days.