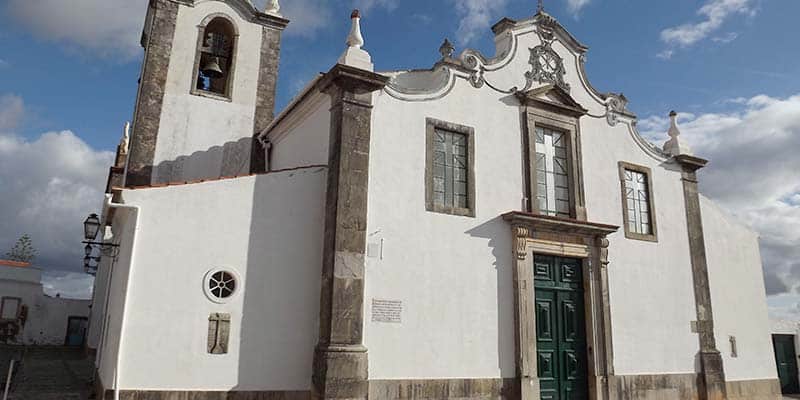 To celebrate the New Year, on January 20 at the Igreja Matriz in São Brás, the Coro dos Amigos will perform a “musically and historically fascinating programme” of both sacred and secular music spanning the centuries and featuring the ‘Magnificat’ of Thomas Attwood Walmisley.

According to the notes on the Hyperion recording of the piece, Walmisley was greatly responsible for raising the tradition of English church music “out of the mire into which it had sunk earlier in the 19th century”.

The ‘Magnificat’ is generally regarded as Walmisley’s finest composition, noted for its “adventurous harmonic language” and the brilliance of the organ sections – Walmisley himself was joint organist at both Trinity and St John’s Colleges, Cambridge.

The choir will also perform a composition by the 16th century genius Thomas Tallis.

Tallis is probably best known for the magnificent 40-voice ‘Spem in Allium’, but the piece the choir will perform, ‘If Ye Love Me’, is one of his most lyrical compositions. It could be said that Tallis, like Walmisley, was also responsible for a major change in church music.

“When England’s church changed from Catholic to Protestant, composers were required to write in English, not Latin, and to give each word its own note, rather than the established mode of holding one word over a whole range of notes,” explained the choir.

“Tallis was undeniably the finest writer of that age and ‘If Ye Love Me’, one of his most popular pieces, shows just how beautiful that new simplicity could be. Its most famous recent performance was at the wedding of Prince Harry and Meghan Markle.”

Coming up to the 19th century is ‘Verleih Uns Frieden’, the words of which were written by Martin Luther and set to music, centuries later, by Felix Mendelssohn, one of the finest of the Romantic composers.

Entrance is free and the concert starts at 6pm.