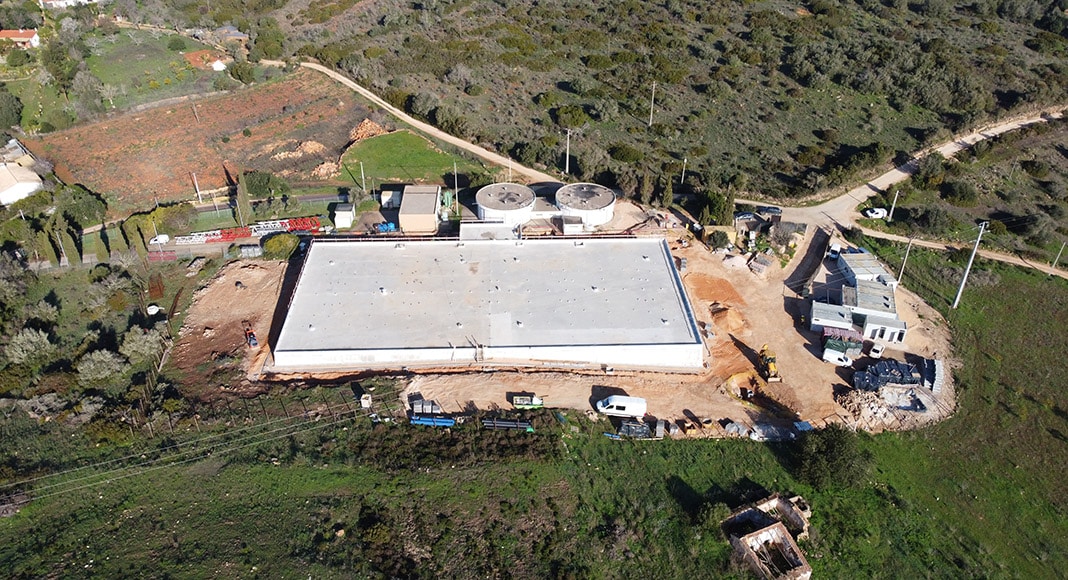 Regional water authority Águas do Algarve (AdA) has announced that the construction of a new water reservoir in São Sebastião (Lagos) is nearly complete at a time when major efforts are underway to deal with the region’s chronic water shortage issues.

“The new Barlavento reservoir features a series of studied solutions to solve the limitations and fragilities of the Barlavento subsystem,” explains the water authority.

It is also expected to boost the supply of the Fontainhas ETA (water treatment plan) and avoid the “interruption of supply during consumption ‘rush hours’ and during periods of programmed maintenance of infrastructure”.

Says AdA, the new reservoir will be linked to the existing one so that they can “act as one”.

The reservoir is in the final stage of construction. Works are expected to be completed by March. 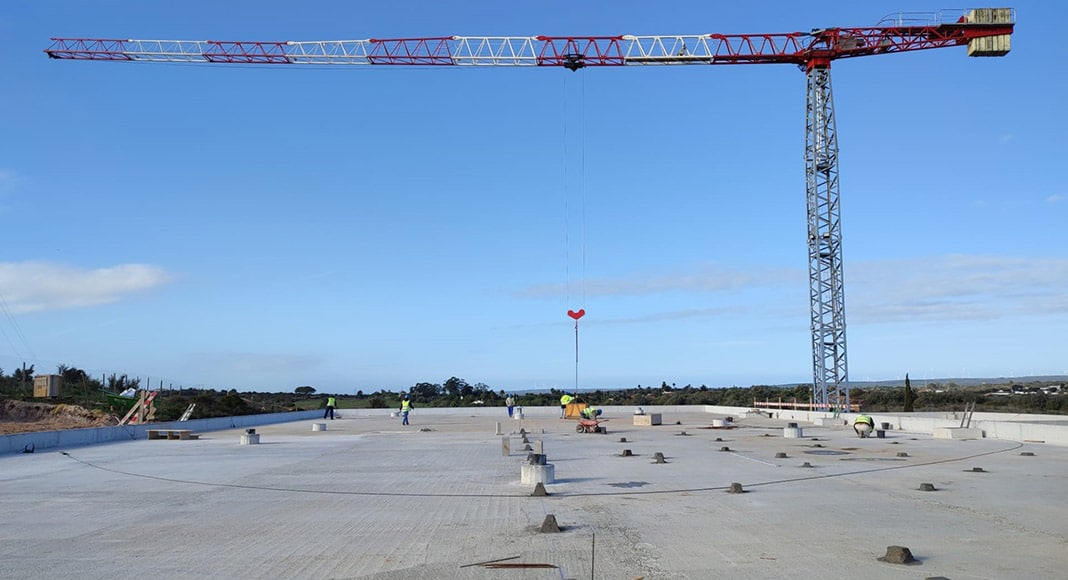