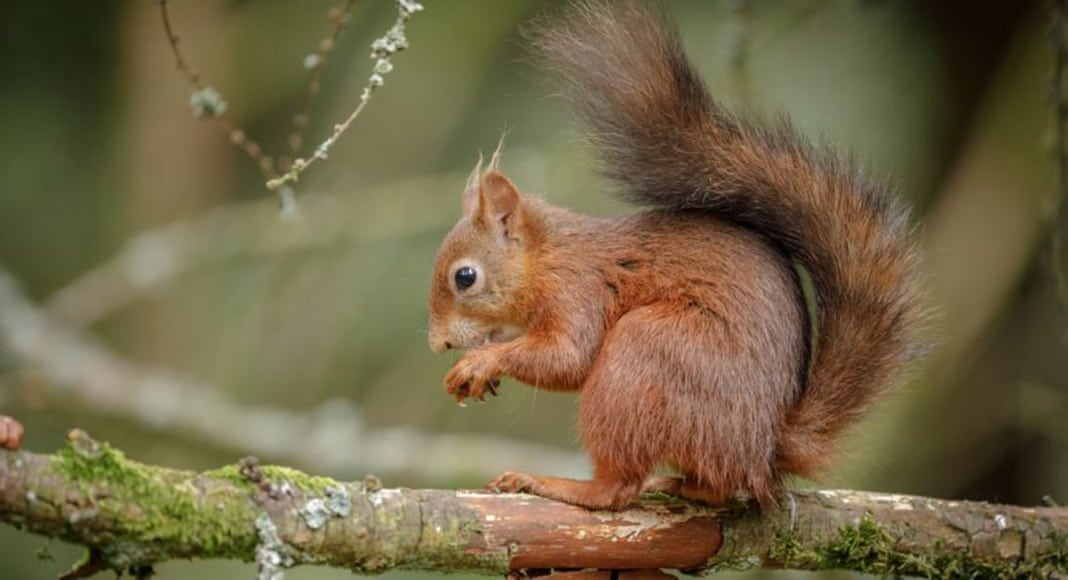 Covid-19 isn’t the only ‘new’ virus puzzling scientists this year. Portugal has a strain of adenovirus that is killing its population of red squirrels.

Explain reports, it’s very different to the adenovirus found in other European countries. In fact, it is “practically identical” to a strain found in red squirrels in South Korea.

This is puzzling the multi-disciplinary team of investigators at Porto University’s CIBIO-InBIO (centre of investigation in biodiversity and genetic resources) – as they can’t work out how it got here.

For now, all they can say for sure is that red squirrels – which basically died out in the 16th century, and only slowly started becoming re-established in the 80s – are once again under “strong threat”.

Says the study’s author, Pedro Beja, the results reinforce the importance of monitoring the presence of these viruses in Portugal. This kind of information is “fundamental for identifying possible threats to both wild and domestic animals as well as to humans”.