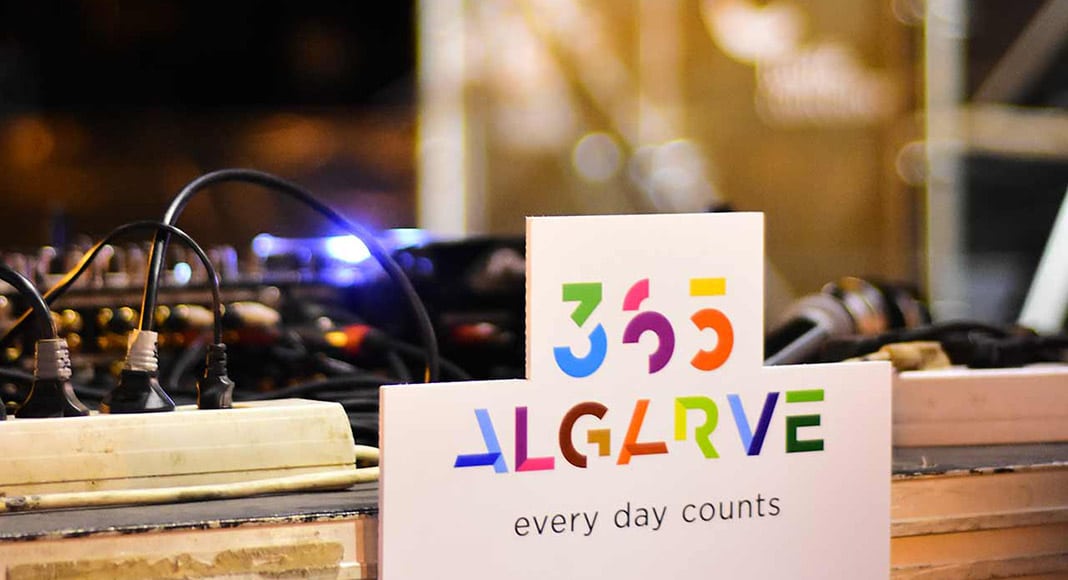 Secretary of State for Tourism Rita Marques has confirmed that the government is working on a new version of the ‘365 Algarve’ cultural programme.

“We are working on a revamp of programmes of this nature,” Marques told Barlavento newspaper during a recent visit to the region. “We will probably maintain the brand, because that is important, but improved the programme in many ways.”

The secretary of state said there have already been four editions of ‘365 Algarve’ and “so there is always something to learn”.

“On the other hand, the pandemic has shown us that we must be very careful and selective about the investments we make,” she said, adding that the cultural programme is being discussed by the offices of the secretaries of state for tourism and culture.

365 Algarve is “not forgotten”, she assured, and any developments will be revealed “at the right time”.

365 Algarve was created in 2016 in a bid to boost the region’s cultural scene between October and May. Its main goal was to show holidaymakers that the Algarve has all the conditions to host events all year round, even during the so-called “low season”.

Throughout its four editions, ‘365 Algarve’ organised nearly 1,900 events which attracted over 450,000 people.