A new trail which promises to unveil hidden natural springs and water fountains that most people did not even know existed will be inaugurated on Saturday, February 29 in São Marcos da Serra, Silves.

The 16-kilometre route runs alongside the Odelouca stream, linking Azilheira and Boião, and aims to promote the often-neglected beauty of rural Algarve. There will be eight springs and fountains to discover along the route, although a total of 21 have been identified and will be available to explore if hikers decide to venture off the beaten path.

Researcher Patrícia de Jesus Palma, one of the masterminds behind the new route, spent a good part of her teenage years exploring the area that she now hopes to promote.

“These water springs were almost all abandoned and inaccessible, although they continue to be sources of water. We have monitored them during the summer, and there wasn’t one moment during which they dried up. They are springs and continue to have a fundamental role,” she told Barlavento newspaper.

Palma added that tests found that the quality of water from these springs is “good and shows no signs of nitrates or pollution”.

She also hopes that this project – developed by QRER, a group of entities devoted to developing “low density territories” – will prove that it is worth investing in the region’s inland communities.

“What we feel is that there are a lot of people talking about their concerns about the inland, but there is very little work being done. This is an initiative that is tackling those issues,” she said, adding that another goal is to disprove the people who think that small communities are not “worthy of any kind of investment”.

And while many of the water springs and fountains that are included in the route are located on private land, it wasn’t difficult to convince the owners to join the project.

“The owners have always agreed to make their fountains accessible to the public as they feel the water belongs to everyone,” said anthropologist Sónia Tomé, one of the members of the team that is bringing the route to life.

Another goal will be to prove to coastal communities that they need the water that is generated further inland to have their taps running.

The project is co-financed by the ‘No Planet B’ programme from AMI, a Portuguese NGO, the European Union and the Camões Institute.

The route is being officially unveiled on February 29 with a free 8.5km walk, with the meeting point being at Café do Boião at 9am, although the plan is to host at least one activity per month.

There will be activities for schools, families and the general public aimed at showcasing the area’s natural heritage and its relationship with the local communities.

Meantime, Silves Council has already expressed a desire to take over the management of the route in the future and eventually integrate it into the Algarvensis Geopark project by UNESCO.

Also included in the project are plans to learn more about the São Marcos da Serra area.

A team of two environmental engineers, two heritage researchers, one anthropologist, one biologist and one agronomic engineer are working together to create a book with all their findings. Patrícia de Jesus Palma describes it as “something of a monograph”. The idea has already been pitched to the local council. 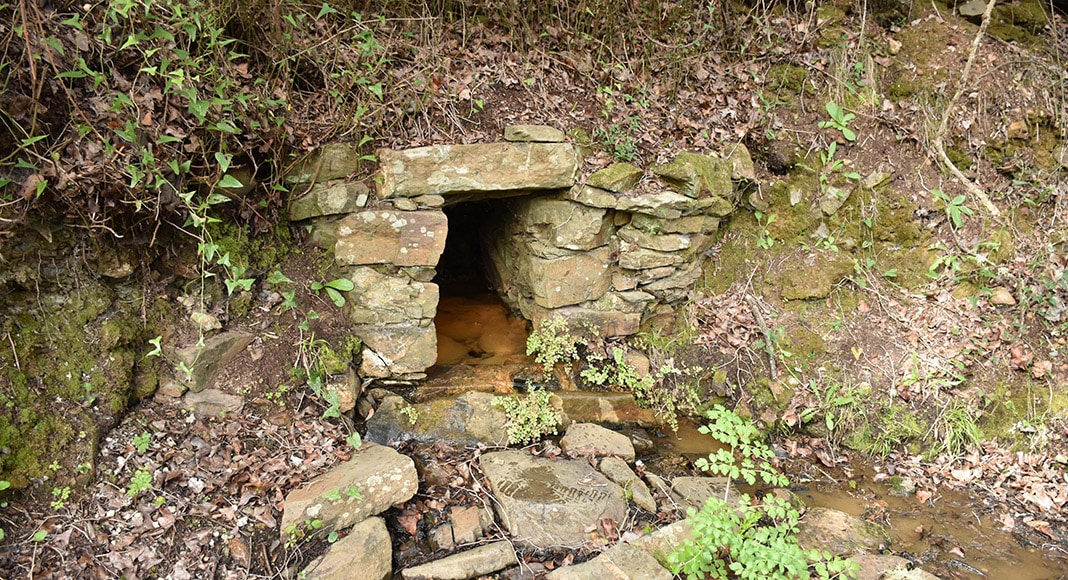 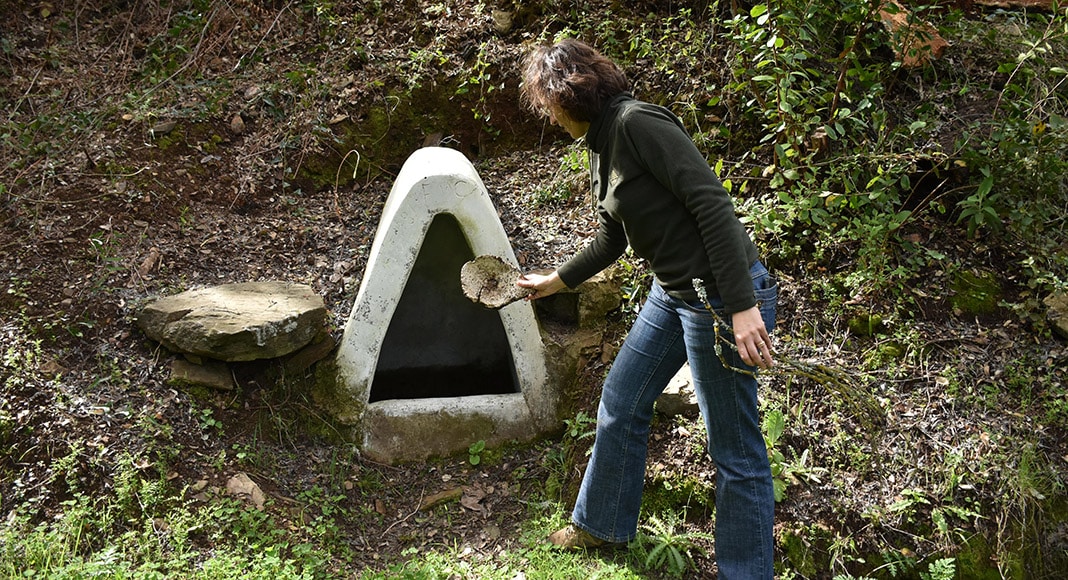 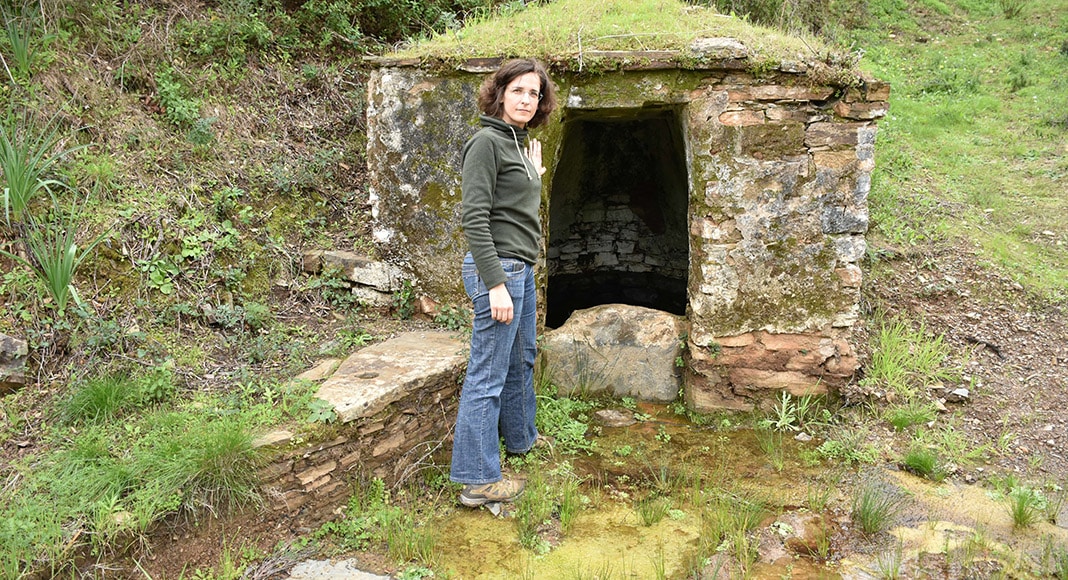 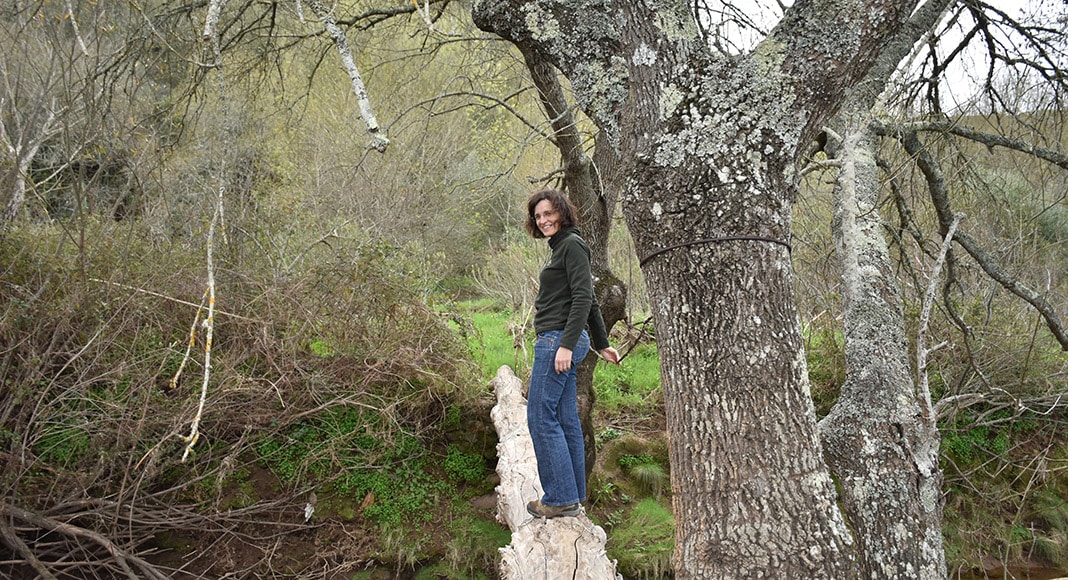 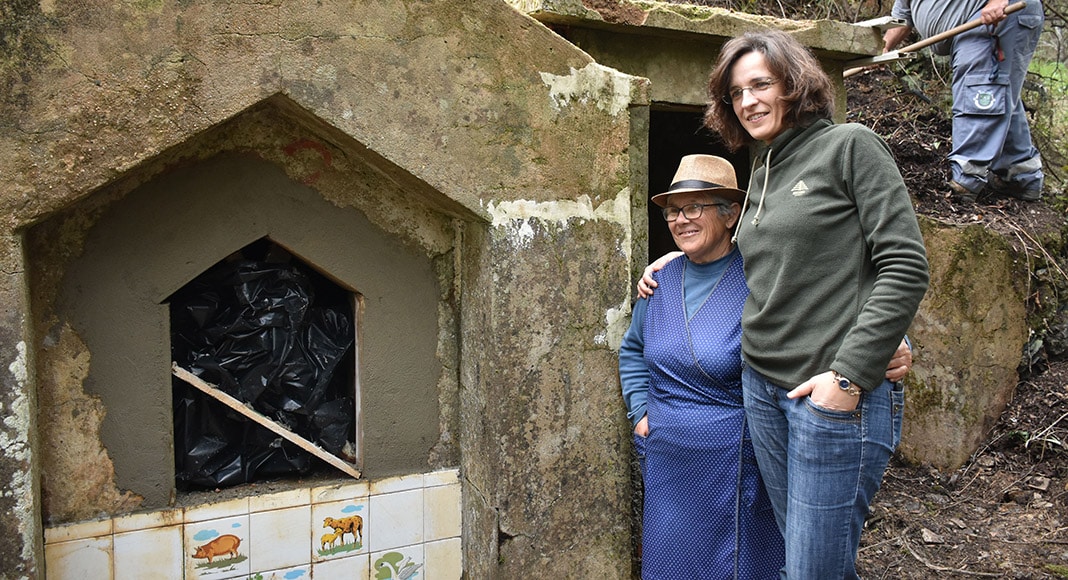