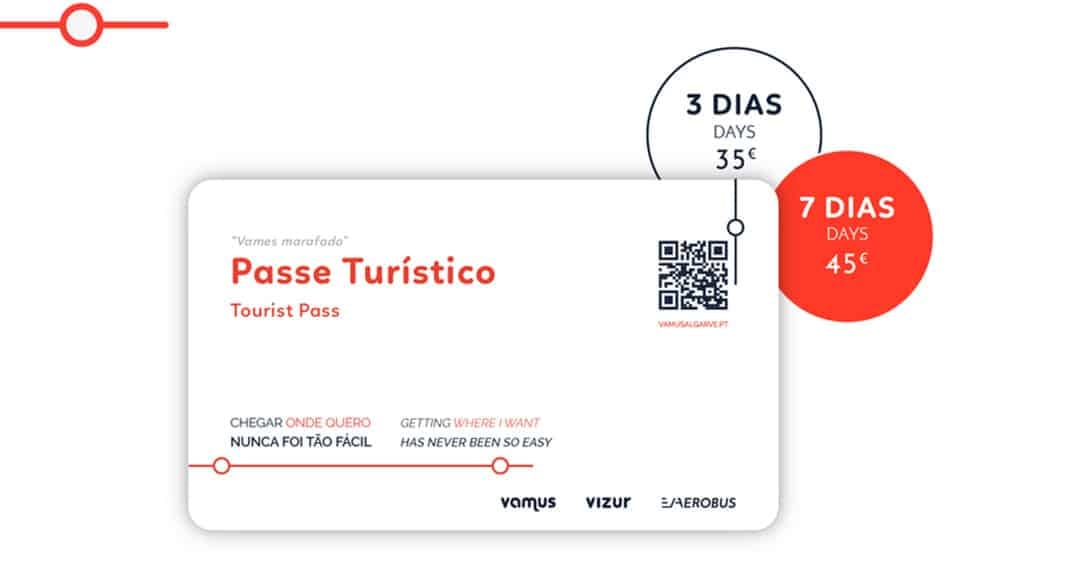 A new tourist pass offering unlimited bus rides for three or seven-day periods has been launched in the Algarve.

The pass is valid for all buses of the ‘Vamus Algarve’ network – including the airport Aerobus service which links the airport to Faro, Albufeira, Lagoa, Portimão and Lagos, and the hop-on hop-off Eva Cliffs Line launched in April. 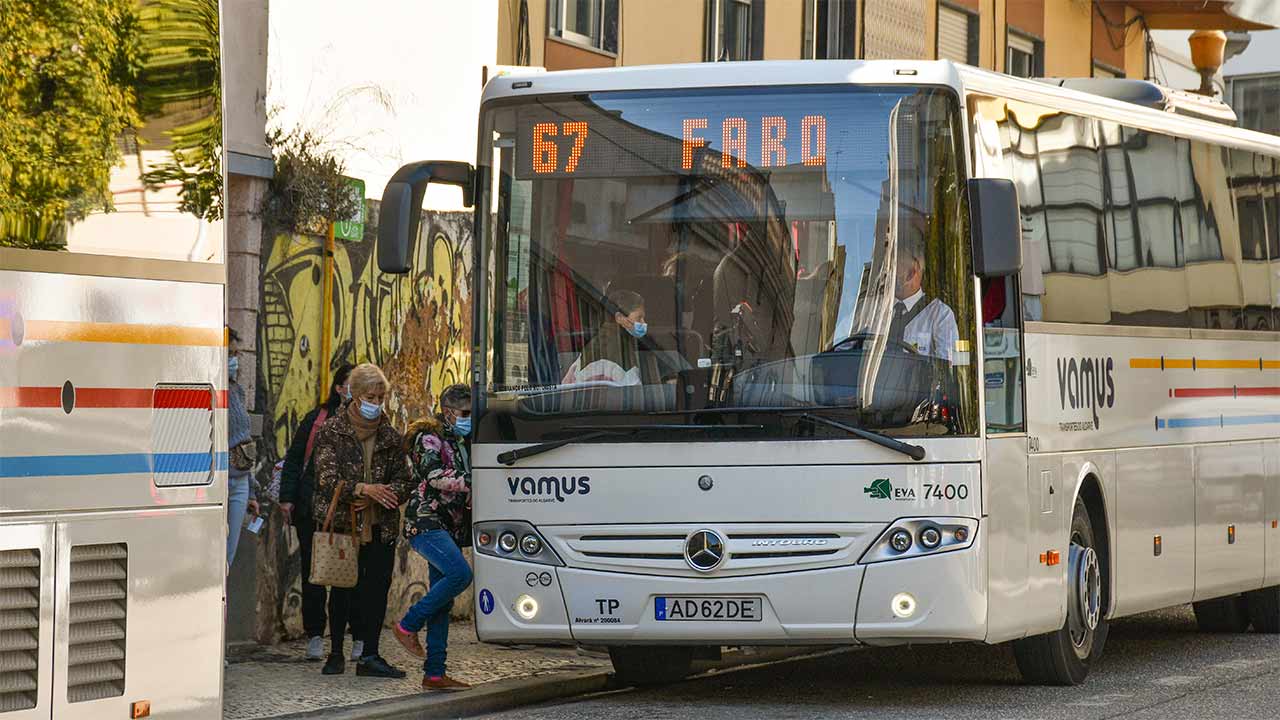 It is already for sale at the region’s 20 tourism offices and costs €35 (for the three-day pass) and €45 (for the seven-day pass). The pass is activated as soon as it is used for the first time.

The revamped bus network ‘Vamus Algarve’ was launched in December 2021, with new routes, schedules, and more modern buses. The timetables can be consulted online.