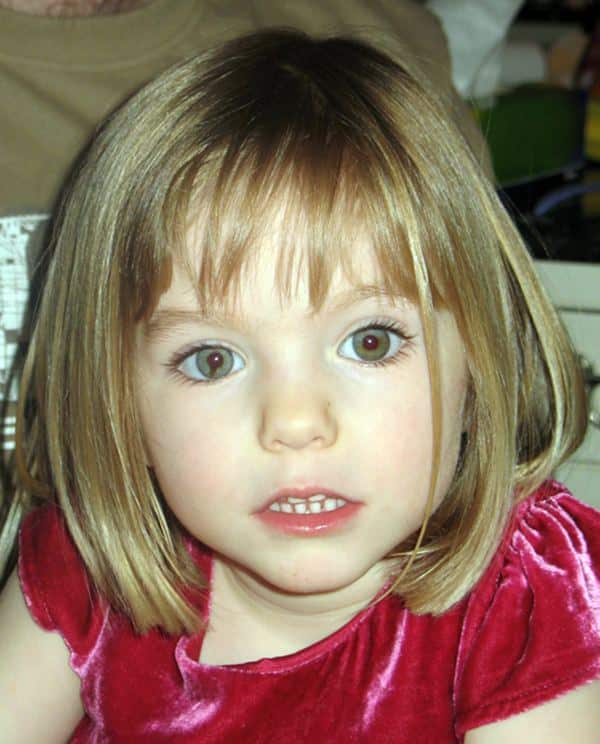 Relations between the Polícia Judiciária (PJ) and Metropolitan Police forces, both of them investigating the disappearance of Madeleine McCann, are once again at a delicate stage.
According to Correio da Manhã newspaper, “the relationship between the British police and the PJ began to become tense when Scotland Yard sent its third letter of request, at a time when work on the second had still not been completed”.
Feeling pressured, the PJ have been further ruffled by remarks in the British press by the McCanns, who say they are “frustrated” by the lack of cooperation between the two forces and wish they “would start working together”.
This story, published last weekend, comes just days after the Daily Mail carried a report on Scotland Yard boss Sir Bernard Hogan-Howe talking to BBC Radio 5 Live about the fact that his officers “have the names of suspects” that they want to interview, but are waiting for the say-so of the PJ before they can do this.
“We have sent three letters of request for international assistance to the Portuguese judiciary, because that is the way their system works,” he told presenter Nicky Campbell, admitting that the Met has “lines of inquiry which are different to the Portuguese Police’s and we are working with them to try and resolve that. We are making some progress.”
Correio da Manhã suggests the progress is tempered. Writing under the headline “McCanns want to give orders to the PJ”, the paper claims that it “knows that many of the steps requested” by the Met, “among them interviews, searches and bank account analysis, cannot be authorised by the prosecutor for the Public Ministry”.
It confirms: “The Porto PJ, which leads the investigation reopened in Portugal, is following a different line to that that the parents of the missing child would like” – thus the parents’ frustration that the investigation is “not going as it should”.
The Met’s latest theories appear to be centred on three former workers at the complex in Praia da Luz from which Madeleine disappeared on May 3, 2007.
Meanwhile, tongue-in-cheek Newsbiscuit online service remarked last week that there had been a dearth of “Missing Madeleine” stories on the front page of the Daily Express recently – but this has not stopped the Daily Mail from its regular updates.
Newsbiscuit carries a quote from what it calls “an Express spokesman”: “We’ve got a bet on about how long we can keep a story going with no news content in it whatsoever, and we’ll be damned if it’s going to fall before seven years is up”.
The seventh anniversary of Madeleine McCann’s disappearance from a holiday apartment in Praia da Luz is just over two months away.