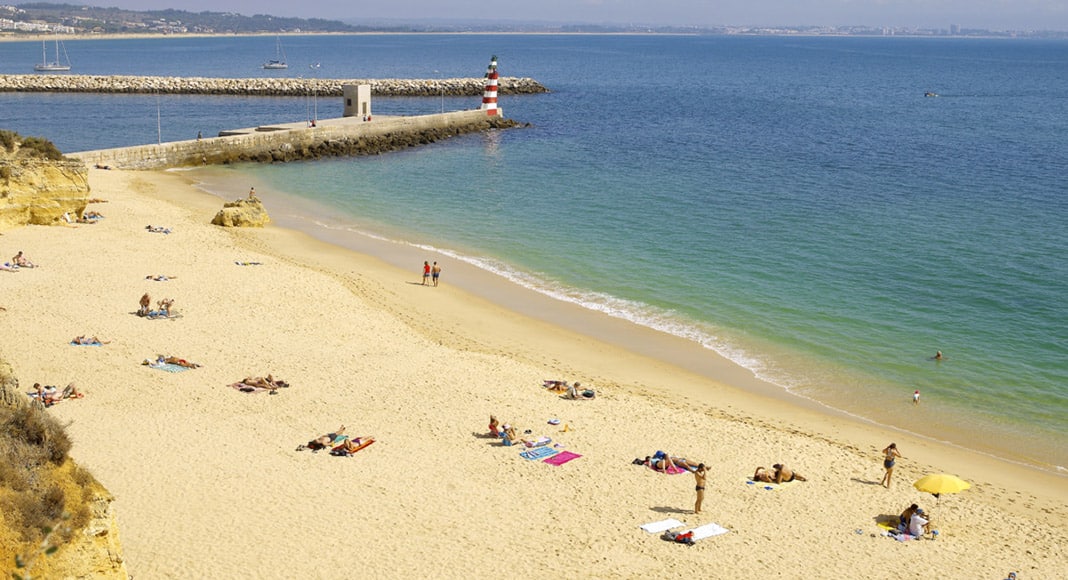 Praia da Batata in Lagos has become the second beach in the Algarve to see a swimming ban imposed this week.

The ban was put into place on Wednesday after water tests conducted by the Portuguese Environmental Agency (APA) found it did not meet microbial water quality criteria.

Beachgoers who disrespect these recommendations will be subject to fines, he added.

Further tests were due to be carried out today. The ban will be lifted if test results come back “normal”.

On Monday, Albufeira’s Praia dos Pescadores also saw a swimming ban imposed due to a broken sewage pipe which released wastewater into the sea. The ban was lifted a day later.