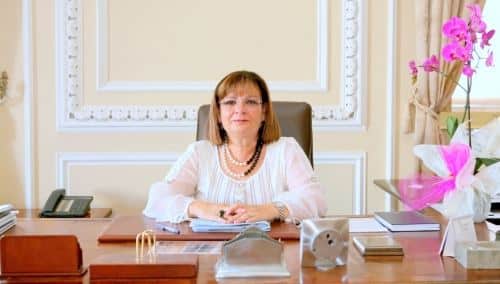 The new Alcoutim GNR police station was inaugurated today (September 14) as part of the Municipality Day commemorations. The former Finanças building, also known as the house of the Captain General, was refurbished to become the new GNR headquarters, representing an investment of just over €670,000. The inauguration will also include a tribute to the GNR officers who served at the Alcoutim station and the launch of a book about the building. The property will also house the Division of Public Works of Alcoutim Câmara.