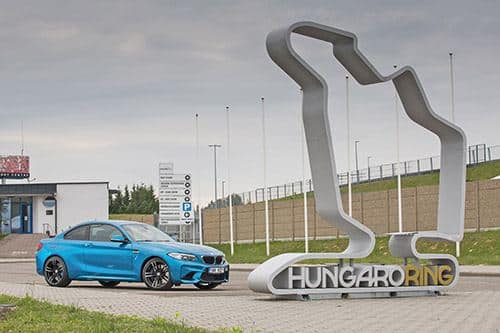 Approval for three more large shopping centres in the Algarve is expected to provide a much-needed employment boost to a region that has been hard hit by the current economic crisis.

All three should be inaugurated later this year, according to a study by the Regional Economy Directorate (RED), although work on the centres in the municipalities of Albufeira, Loulé and Silves has yet to start.

They will join Aqua Portimão, which is scheduled to open next month (April) and 10 other shopping centres and numerous retail parks in the region.

According to the RED study, the Algarve Gran Plaza at Quinta de Valverde e Monte Rosa, in Guia, Albufeira council, represents an investment of more than €100 million and will feature a commercial area of ​​55,000 square metres with 84 commercial stores and other facilities such as a health unit, offices and more than 5,000 parking spaces. It is expected to create around 2,000 jobs.

This space will have around 80 shops, an Apolónia hypermarket and 1,000 parking spaces in a total area of ​​20,000 square metres. It is expected to create 545 jobs.

The Algarve Outlet Centre in the parish of Alcantarilha, Silves, will have a commercial area of ​​14,000 square metres with 66 stores and nearly 1,000 parking spaces. It is expected to create more than 500 jobs.

Meanwhile, Aqua Portimão shopping centre, which will include Primark and H&M outlets, has already passed the 94% occupancy rate and, according to its owners, it is expected to open in April.

There will also be a Jumbo supermarket, and clothing and accessories stores such as Blanco, Bershka, Centroxogo, Loja do Gato Preto, Pull & Bear and Seaside.