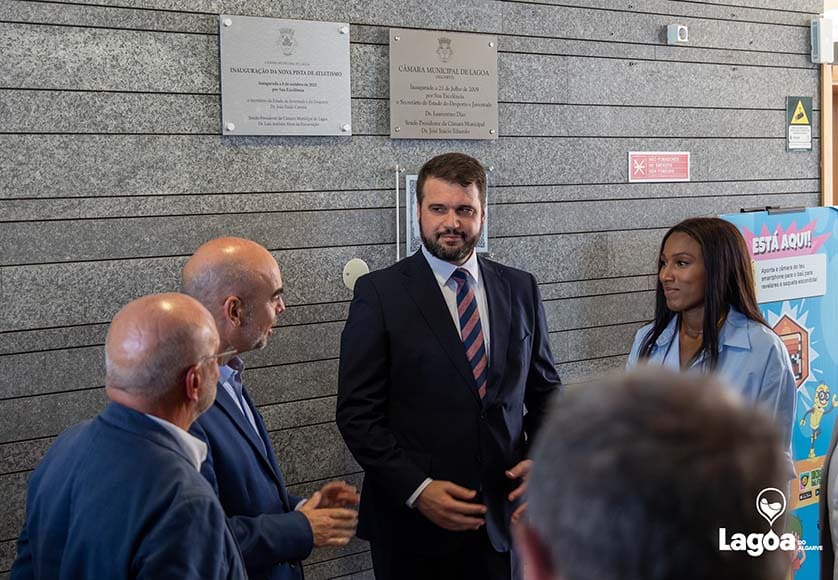 A new €600,000 running track was inaugurated on Saturday at Estádio da Bela Vista in Lagoa, much to the delight of local clubs and athletes.

The previous running track, inaugurated in 2009, was “very rundown” and did not offer the conditions required for athletes, the local council said in a statement to the press.

“Without any chance of repairing the existing track, the Municipality of Lagoa had to invest over €600,000 to completely replace the track, creating a completely new and more modern track and adding new features to it, such as four ramps, the only of their kind in Portugal and among the few existing in Europe,” the council added.

Patrícia Mamona, who won the silver medal in the women’s triple jump event at the 2020 Olympics in Tokyo, made a point of attending the event to see the improvements in person and encourage the younger athletes who tested the track during several exercises and races throughout the afternoon, the council stated.

The local authority also stressed that this is an “important investment” in order to continue developing three key goals – ensuring sports for all, promoting competitive sports and hosting big events. 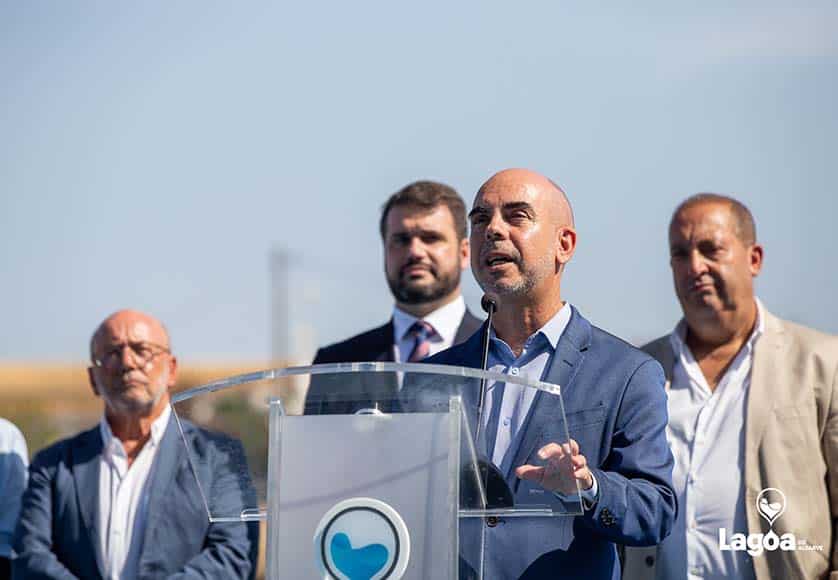 “Aside from providing better conditions for athletes in Lagoa, the new track can also welcome training camps for national and international athletes thanks to its conditions, the region’s weather and the municipality’s investment in sports tourism to combat seasonality,” the council said.

Lagoa mayor Luís Encarnação strengthened this point even further, stating that the council works, “on a daily basis”, to promote sports in the municipality and ensure that athletes have “the best conditions”.

“We want to ensure Lagoa remains a top destination for sports on a national level,” he said. “We are proud that we can now offer a running track of this quality, with these features, in our borough.”