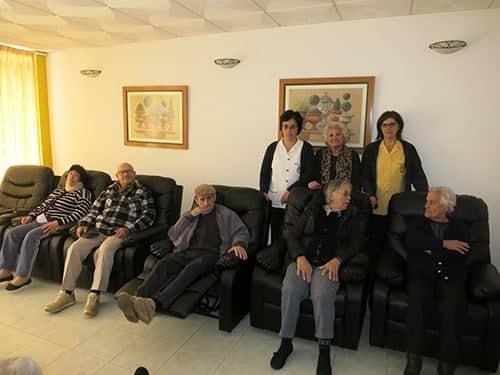 This is the third alteration to the Portuguese Labour Code since 2009 and should only come into force on August 1, 2012.

The Portuguese Government says this legislative reform is based on three main pillars: to stimulate the economy, create more jobs and encourage competitiveness.

From all the changes now introduced in the recent law, we selected the ones we believe are the most important:

• When a fixed term contract is ended by the employer, the employee is entitled to payment corresponding to 20 days of one month of base salary and seniority payments for each full year.

This compensation is calculated according to the following criteria:

a) Monthly salary and seniority cannot exceed more than 20 minimum wages per year;

b) The total amount of the compensation cannot be higher than 12 times the monthly base salary and seniority or, if the limit above is applicable, 240 times the minimum wage;

c) The daily amount of base salary corresponds to a 30-day monthly salary;

d) If there are fractions of a year, then the compensation has to be calculated on a proportional basis.

It is also possible to submit an application to the Portuguese public entity responsible for working issues (Autoridade para as Condições do Trabalho – ACT) asking for authorisation to reduce or completely exclude the resting break of the worker if he/she consents.

The employer needs to prove that it is more favourable to the worker or that it is justified by the specific activity carried out by him/her.

If ACT does not respond within 30 days following the application, you can consider it authorised.

• There is no need to send ACT the rota. It is enough to display it for everyone to see at the work place.

• There is no need to send the agreement on working hour exemptions to ACT.

Please note that this year all other holiday dates are still in force. The new official holiday days are only applicable from January 1, 2013 onwards.

• Bonuses for employees based on their attendance of one to three holiday days have ceased.