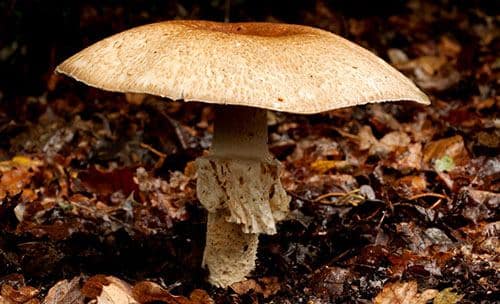 Low cost airline Jet2.com have announced that they will be operating two new summer routes between Faro and the UK during 2011 during a press conference held at Faro airport on March 2.  There will now be direct routes from Faro to Newcastle in the north east of England and from Faro to Glasgow in Scotland, both beginning in April.

This takes the total number of routes operated by Jet2.com between the Algarve and the UK up to seven, the most ever offered from the low cost airline and representing more than 300,000 seats available to travellers to and from Faro airport.

Since fi rst putting the Glasgow and Newcastle routes online for passengers to be able to book, the level of demand has seen the company increase its number of flights each week and will be providing a service to Newcastle three times a week and to Glasgow four times a week.

António Correia Mendes, the director of Faro Airport, said: “Since the beginning of its operation in Faro in 2004, Jet2.com have continuously increased its operation to Faro, clearly demonstrating its confidence in the Algarve’s potential as a tourism destination for the UK market.”

He added: “It is also important to point out that over the last few years, Jet2.com, Faro Airport, the Portuguese Tourism Authority and the Algarve Tourism Bureau have been working in close cooperation, identifying the best market opportunities for route development and promoting joint advertising campaigns.”

The Chief Executive of Jet2.com, Philip Meeson, said: “We are delighted to offer increased capacity from Faro to the UK

and to continue our expansion at this important destination. Faro has proved to be a very popular destination not only with British holiday makers seeking sunshine and fantastic golf courses, but also for a number of our customers living in and around the Algarve who want to be able to return to the UK.”

For further information about the new flights, please visit www.jet2.com