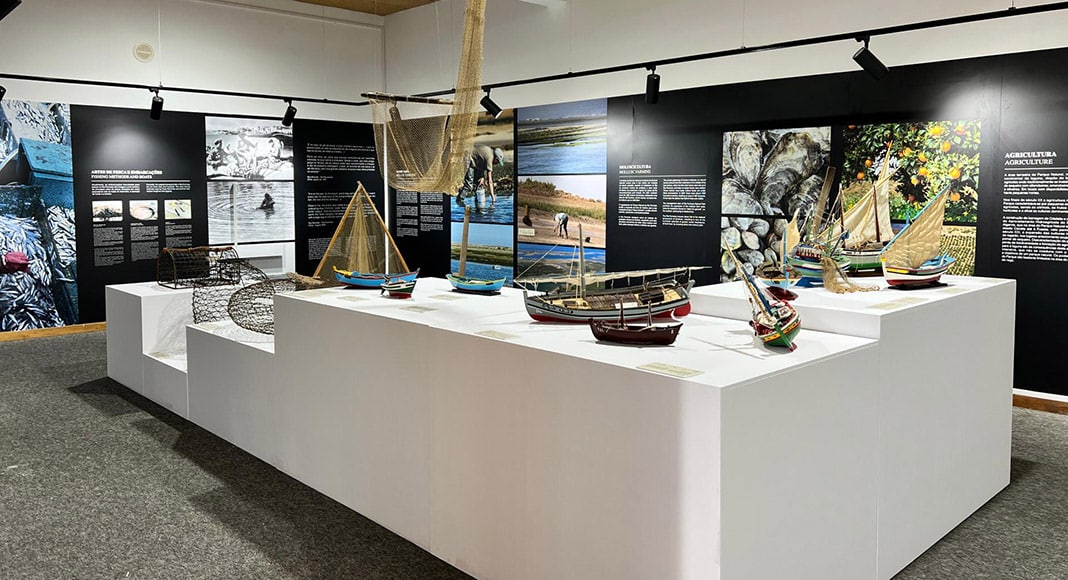 A new exhibition entitled ‘Ria Formosa’ which will boast several information panels and showcase an array of items used by local fishermen as well as shells collected from the estuary was due to be unveiled in Olhão today (Wednesday).

The exhibition will replace the previous exhibition which had been on display at the Centre of Environmental Education of Marim (CEAM) – the official headquarters of the Ria Formosa Natural Park – for 30 years.

Said the regional tourism board (RTA), the new version will allow visitors to learn about the estuary in an “educational and attractive” way.

The inauguration ceremony was due to be attended by RTA president, João Fernandes; regional director of the ICNF nature and forest conservation institute, Joaquim Castelão Rodrigues; and Olhão mayor, António Pina.

The initiative was brought to life as part of the Valuetur project, backed by community funding via the POCTEP prorgramme.

Two protocols – entitled ‘Bio-Islands – Redevelopment of Salt Pans and Salt Marsh Lake Areas’ and ‘Concession of building to install the Centre of Recovery and Investigation of the Algarve Chameleon’ – were also due to be signed during the event.