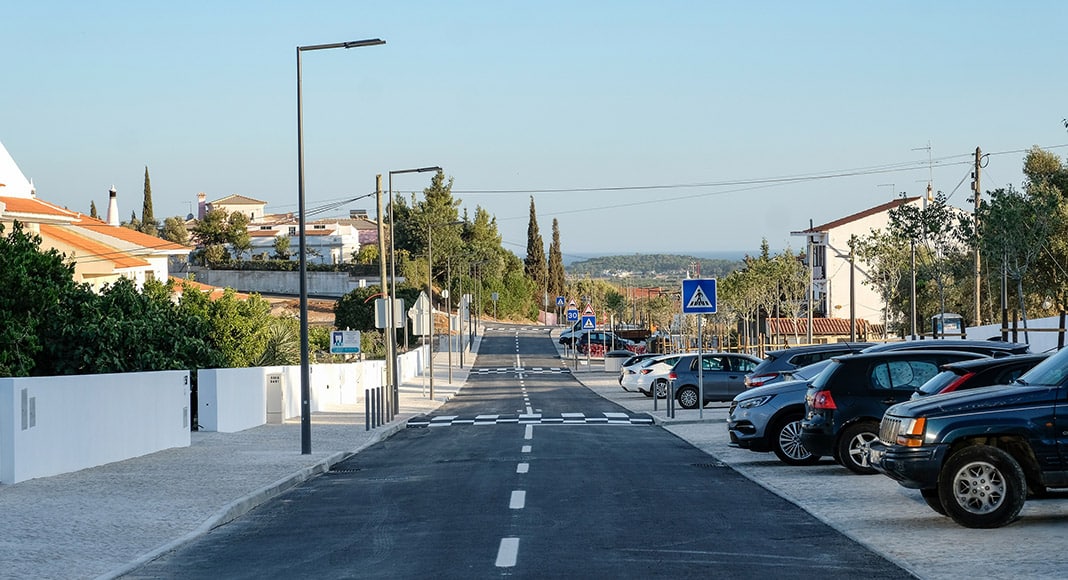 The main entrance road to the quaint village of Boliqueime (Loulé) has undergone a €1.1 million revamp which was completed on Monday.

The works have given Rua Dr. João Baptista Ramos Faísca a new look all the way from the EN125 road to the local church.

New street furniture and signposting was also introduced, as were speed bumps.

The goal was to make the road more accessible to pedestrians and cyclists, Loulé Mayor Vítor Aleixo said.

“This is a project that will lead to significant improvements in Boliqueime, which has seen remarkable development over the last few years,” he said.

“This new road will help establish a renewed image of a village that is moving forward.”

Meanwhile, the president of the local parish council Nélson Brasão said this was a project that Boliqueime had been waiting for for a long time.

More improvements
Vítor Aleixo announced that another €1.8 million project is in the pipeline and will involve revamping the road between the EN125 road and Ponto do Barão, near the old Kadoc disco.

Works will involve building a new roundabout, repaving 2,000 metres of road and several other improvements.

A public tender has already been launched but the works are only due to begin in October as they will need the green light from the Court of Auditors.

The mayor added that the council is also working on a bid to have Boliqueime elevated from the status of ‘aldeia’ (village) to ‘vila’ (town) due to its economic and demographic growth. 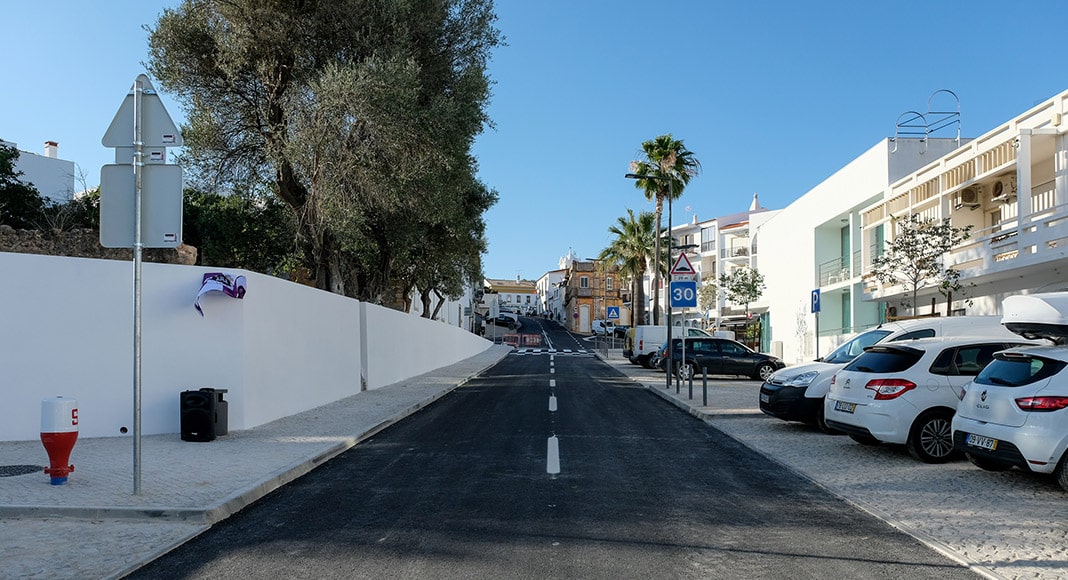