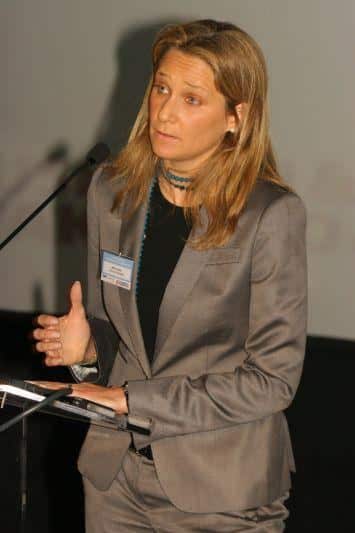 The explosion in shopping malls in Portugal in the past decade and the current economic recession mean that retail projects must be different and innovative if they stand a chance of success.

Speaking at a seminar organised by international property consultants Cushman & Wakefield and law firm Miranda Correia Amendoeira & Associates, last week, Marta Leote, Director of Research and Consultancy at C&W warned that demand in the retail property sector and the retail sector in general was “showing signs of contraction”.

The retail expert said that retailers would be more selective with projects, more cautious and would scale down their expansion strategies because of the economic downturn.

Marta Leote also added that retail project developers and retailers would take longer in their decision-making process to weigh up all the pros and cons before going ahead with a project.

According to her research, 25 per cent of retailers surveyed reported negative growth in 2007 while only 35 per cent expected 2009 to be positive.

Moderation would be the watchword while scaling back and reduction would be the key strategies since only 37 per cent of those asked believed there was space for new shopping centres in Portugal.

Marta Leote did say that fresh, innovative concept-driven ideas that were clearly different from competitors did stand a higher chance of succeeding in the current economic downturn where private consumption was down and retail markets were close to saturation.

“New projects should be different, very carefully studied as the economic situation becomes more complicated for retailers,” she said.

In the Algarve, there were 122,000 square metres of combined retail space for 433,000 inhabitants spending 560 million euros on goods.