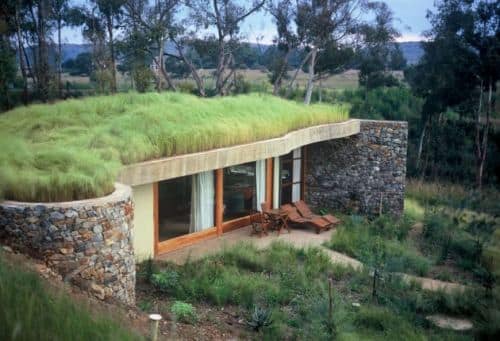 On June 1, the Aquashow Park Hotel, the first hotel in Portugal to combine four star accommodation with a water theme park, will open in Quarteira.

The hotel represents an investment of €20 million by the owners of the theme park and will have 148 rooms aimed at attracting family visitors.

“This hotel is the first and only hotel in Portugal that combines a water theme park and a hotel and we will be presenting customers with high quality service with a difference,” said Diana Santos from Aquashow Park Hotel.

Management at the hotel expect average occupancy levels of 70% during the first year of operations with marketing being targeted to Portuguese and Spanish tourists initially as this reflects the occupancy of the water park which is 85% Spanish and Portuguese.

The opening of the hotel will create 50 direct jobs for the region while for the first time this year the water park will not close during the winter months.

A spokesman for Aquashow Park Hotel said: “The water rides will close on September 30. However, the rest of the theme park will be open all year round making this a real asset to the Algarve.”

Also new at the park this year, which is celebrating its tenth anniversary, is the introduction of two new rides, Air Race and Space Centre.

Entry to the water park costs from €25 for adults and €15 for children and for the first time this year tickets can now also be purchased from CTT post offices.