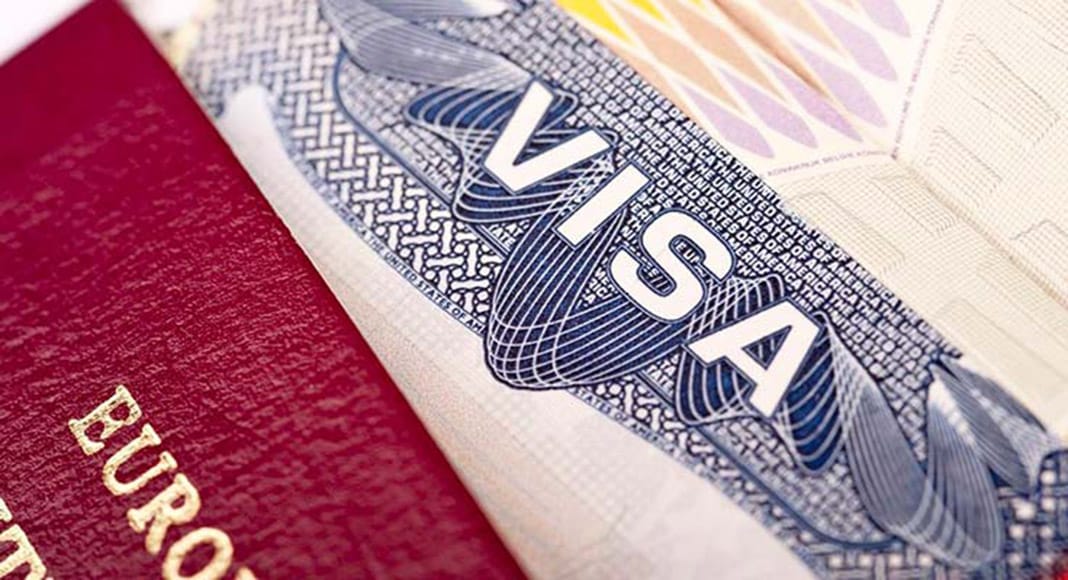 A new push to relaunch Portugal’s Golden Visa regime – along with the ‘tax break’ NHR programme – has emerged this week, just as interest from residents in Hong Kong is ‘going off the scale’.

APPII (the Portuguese property investment association) is calling on the government to ‘supercharge’ the sector with four measures which it believes will ‘attract more investment’ at a time when the country sorely needs it, and see more homes being built, particularly for the rentals market.

The Golden Visa regime is pivotal to the strategy, explains Hugo Santos Ferreira, the association’s vice-president, insisting that all the curbs on this area of investment brought in by the 2020 State Budget (click here) should be scrapped.

To be fair, the curbs have already been put on hold in light of the pandemic.

What APPII therefore is saying is ‘let’s keep it this way’.

At the same time, one of the businesses operating in the sector – Golden Visa Portugal Limited – has highlighted the ‘dozens of calls’ it is receiving every day’ by residents of Hong Kong, both Chinese and foreigners, particularly ex-pat Brits.

Since China threatened to impose a new law of national security on the territory, everyone in a position to relocate has started looking for options.

The UK is already expecting a deluge. Prime minister Boris Johnson has already said Britain will change its immigration rules to accommodate what could be up to 3 million fleeing Hong Kongers.

But Portugal could also be on these citizens’ ‘maps’, particularly if it ‘relaunches’ the Golden Visa regime to include all areas of the country.

The 2020 State Budget decision to limit areas of investment – due largely to ‘saturation’ – makes no sense, Ferreira tells journalists, because 90-97% of all investors want to live in the regions ‘removed’ from the regime (Lisbon/ Porto and coastal areas).

NHR (standing for non-habitual residents tax regime) too was meant to be vastly curtailed under the terms of the budget. Again, APPII thinks the decision would be ‘fatal’ – pushing investors to look at other countries in Europe with ‘much better offers’.

Golden Visa Portugal Limited founder Jason Gillott told SIC television news this week that in his opinion Portugal is actually one of the ‘best positioned countries’ to face a ‘post-Covid world’ as it has had some of the lowest numbers, in terms of cases and fatalities, in Europe, it is politically stable, has good relations with both China and the United States, is ‘open’, with a good tax system and excellent quality of life.

APPII’s call therefore is ‘let us make the most of this”.

The association doesn’t simply want a re-launch of regimes that have already attracted billions of euros of investment to the country, it wants a concerted effort to speed up ‘municipal licensing’ processes, a reduction in IVA levied on construction for housing and rental, and it wants a moratorium on the IMI surcharge – an additional tax on high-end properties.

Thus, as the government is sitting down to map out Portugal’s economic recovery (click here), the property sector – which stresses it represents 15% of GDP – is tracing a blueprint for its sector ‘loud and clear’.