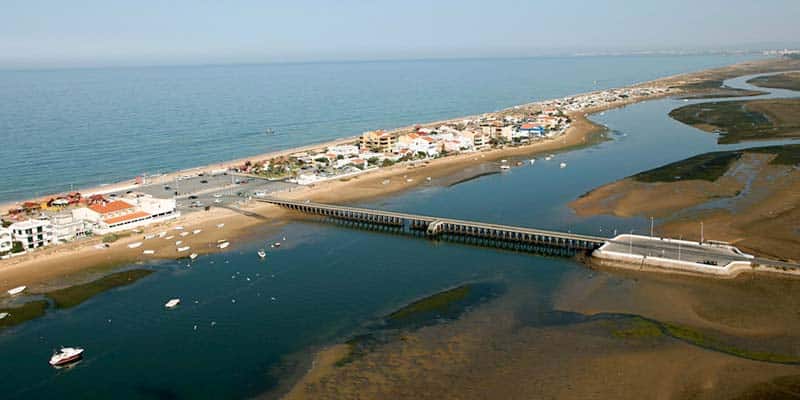 After failing to attract bidders, a public tender for the construction of a new bridge to Faro island has been relaunched with an additional €1.1 million injected by the local council, bringing the total sum up to €3.5 million.

As the council explains, the extra money aims to make the tender “more attractive”.

The council stresses that although the project is “entirely the responsibility of Polis”, it invested the extra money due to a “lack of investment from Polis or the government”.

“It is, in all truth, an additional effort from the council which happens after contributing €900,000 towards Polis’ share capital in 2009 and injecting another €561,000 in 2016 due to a lack of funding from Polis to launch the tender,” the council says.

The decision to plough more money into “a project that the council is not responsible for” was described as the only “possible solution” given the need to “increase the security and comfort” of those who travel to and from Faro island.

Says the council, the new bridge will be “much more efficient from an environmental, architectural and navigational point of view”.

The bridge will be 181 metres-long and 4.70 metres-wide, with 2.70m being used by cars and the remainder by pedestrians and cyclists.

It will be built near the current bridge, which will be demolished once the new one is completed.

Faro Island – also known as ‘Praia de Faro’ in Portuguese – is one of the town’s most popular tourist destinations, famous for its golden, sandy beaches which extend for around 5km.