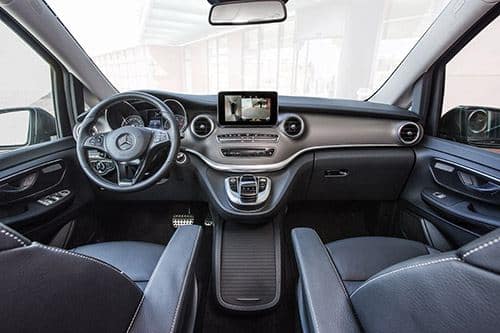 Outgoing president Conceição Machado handed over the presidency of the Loulé Lions Club to Swedish member Ulla de Jager for the year 2012 – 2013 on July 1.

Due to the absence of many members who were on holidays, the ceremony was held during the regular meeting at Restaurant Aquarelle in Almancil.

The formal party to celebrate the event will take place in October.

Loulé Lions is active in supporting the elderly in the area and other projects in need of assistance.

Four rooms in the new wing in Almancil’s home for the elderly were furnished with Lions’ donations while five walkers on wheels were presented to several homes. ASCA, the community’s social department, receives support in their efforts to help those in need and in cooperation with Faro’s club, a disabled young man received help arranging independent housing.

The present club’s project is supporting ACAPO, an institute for blind persons in Faro.

Fund raising is a prime activity for Lions and thus the club organises a flea market every second month in Loulé.

The first event after the summer is an October Feast in the area with several attractions and for November a walk is programmed.

Loulé Lions Club is a small, international club with an interesting mix of nationalities and backgrounds.

Those who wish more information are invited to contact the president by email ulla@dejager.net or telephone 282 687 644.