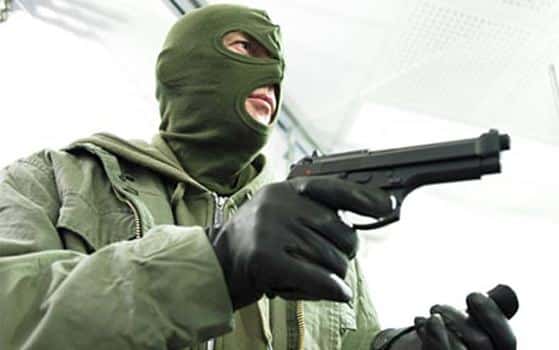 Two armed men are being hunted by police after attacking the second armoured security truck to be targeted in Portugal in the last 24-hours.

This latest assault took place in Vialonga, Vila Franca de Xira at 11.30 am. The men approached guards as they stopped to fill up an ATM machine, writes Correio da Manhã.

Brandishing their weapons, the duo are believed to have escaped with two sacks of money.

They are being hunted now, with few details of the attack being made public.

Police have said it is “too early” to presume any relation with the armed attack in Lourel, Sintra, yesterday afternoon which led to the horrific death of a driver on the A16 motorway (click here).