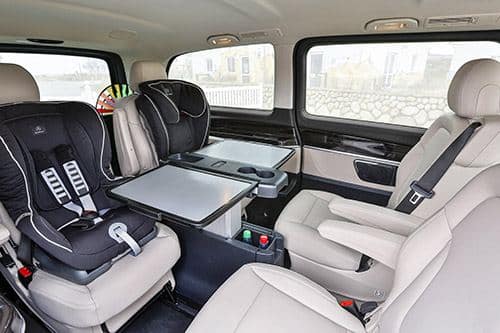 New routes on the Via Algarviana, a 240 kilometre pedestrian walkway spanning nine municipal districts across the Algarve between Alcoutim and Cabo de São Vicente, are being introduced in a bid to enhance nature tourism.

The plan was discussed at an awareness programme on the development of the Via Algarviana, hosted by the Municipality of Lagos, where the new routes will be introduced.

The theme of the session held at the Centro Cultural de Lagos, presented by the management team Via Algarviana, was “bringing nature tourism and inland Portugal together.”

According to Anabela Santos, coordinator of the Via Algarviana project, the new routes will be completed by the end of the year.

The Via Algarviana project is co-financed by the European Union (EU) and 11 municipal authorities of the Algarve, including Lagos.

Anabela said: “The main goals of Via Algarviana are to promote and increase nature tourism in the region, publicise the natural and cultural resources for sustainable development and responsible tourism, boost the local economy, and create an area where visitors can come all year round.”

It takes an average 14 days to walk the entire route, which is segmented into 14 sections, each with hotels and restaurants.

On a mountain bike, the journey takes approximately five days to complete.

The Via Algarviana project was born in 1995 through the association Almargem, which has developed activities such as walking and nature watching since it was founded in 1988.

A partnership with the Algarve Walkers was established to promote walking tours around the countryside and included the ancient pilgrim’s footpaths between Mértola and Cape St. Vincent.

The original project cost €350,000. A 100 page guide giving travellers along the walkway a detailed map of each section as well as details of accommodation and places to eat along the way is available.

For more information about the Via Algarviana project, please visit: www.viaalgarviana.org