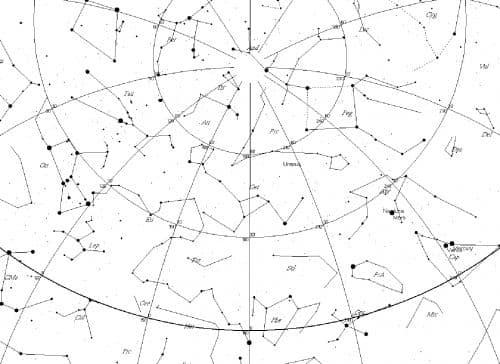 Two new solar energy parks in the Algarve will start generating electricity at the end of this month. The photovoltaic installations are to be officially inaugurated on September 25.

The parks, located in Alvalades (Silves) and Ferreiras (Albufeira), will have the capacity to generate enough electricity for the equivalent of 17,500 domestic users, confirmed José Barata, spokesman for Martifer Solar, a specialist company in the photovoltaic industry belonging to the Martifer Group.

Together, the solar parks are expected to avoid the emission of 14,154 tons of CO2 per year – a greener alternative to electricity production.

Speaking to Lusa news agency, José Barata said the electricity produced by the two “clean energy generating units will be delivered to the network, according to existing legislation, for public consumption”.

Martifer Solar had won a public tender launched by the Directorate-General for Energy and Geology (Direção Geral de Energia e Geologia) to build the solar parks two years ago, but their management is the responsibility of BNP Paribas Clean Energy Partners, which currently hold the licensing for the exploration of the units.

Of a smaller dimension, the Ferreiras set up covers over 160,760sqm of land, or 16.1 hectares, and can produce 6.8MWp through its 28,320 modules, according to Martifer Solar.

A total of 120 workers were involved in the construction of the Alvalades project while 80 helped build the Ferreiras installation. However, just over a dozen people will be responsible for keeping the parks operational and ensuring their regular maintenance, confirmed the Martifer Solar spokesman.

José Barata believes the Algarve, due to its sunny climate, “offers some of the best conditions in Europe for the installation of photovoltaic projects”.

“These new parks will allow for the production of clean energy, without emitting carbon dioxide to the atmosphere,” he concluded.
1″>news