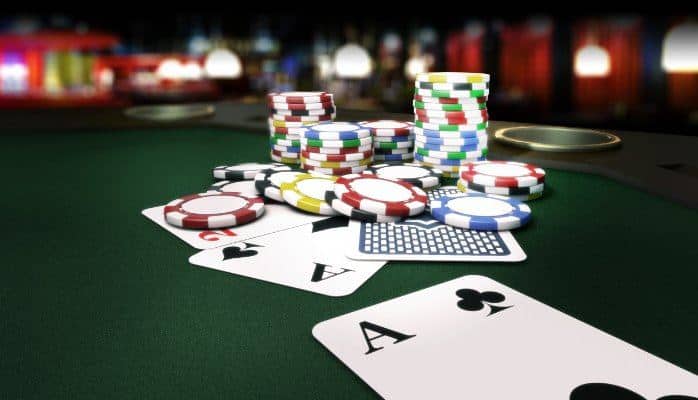 A report on a Macau-based website claims that new online gaming legislation in Portugal is forcing poker players to emigrate.

The story, in the Macau Daily Times, claims that in the last six months Portuguese authorities have closed 86 websites dedicated to online casino games, namely poker.

The Czech Republic, Brazil, Hungary, Malta and the UK are the “top destinations” chosen by these “special migrants”.

Some have even “had to leave their families behind”, explains the site, quoting from an article in Diário de Notícias.

Others have been forced to curtail studies, as the proceeds from online gaming are what fund their living expenses.

According to DN, the mix-up stems from a new regulation that states that online gaming can only be run by approved websites.

A number of sites have put in for approval but “the ruling entity has yet to issue any licences” – thus the stampede of frustrated poker players.

João Nunes, head of the largest poker website in Portugal, has told DN: “The bureaucracy is huge, and the process (of legalisation) takes a long time.”

He said this posed “a very complicated situation for players” – of which he has “about 60,000”, many of them “professionals or semi-professionals who use this income to provide for all, if not part, of their income”.

As the Macau Daily Times adds, no licences are required for online gaming in the country “at the present time”.