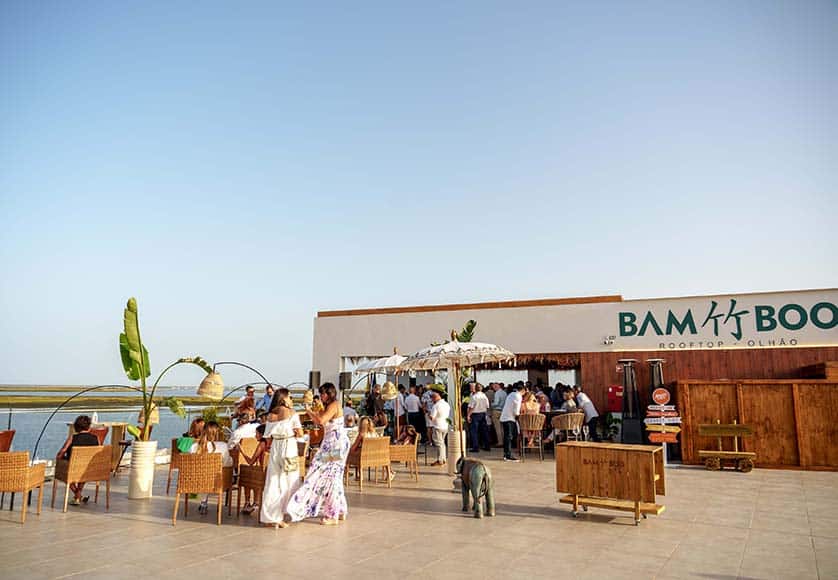 Olhão’s new yacht harbour opened on Saturday after undergoing renovations to the tune of €8.5 million.

Now boasting a 2,500sqm building for restaurants, bars and other commercial establishments and 720 mooring berths, it is being promoted as a new way of bringing people with “more spending power” to Olhão.

“Olhão’s riverside now is able to rival any riverside in the Algarve,” said Olhão Mayor António Pina following the inauguration.

The yacht harbour is managed by Verbos do Cais, which signed a 35-year concession contract with fishing authority Docapesca in 2017. 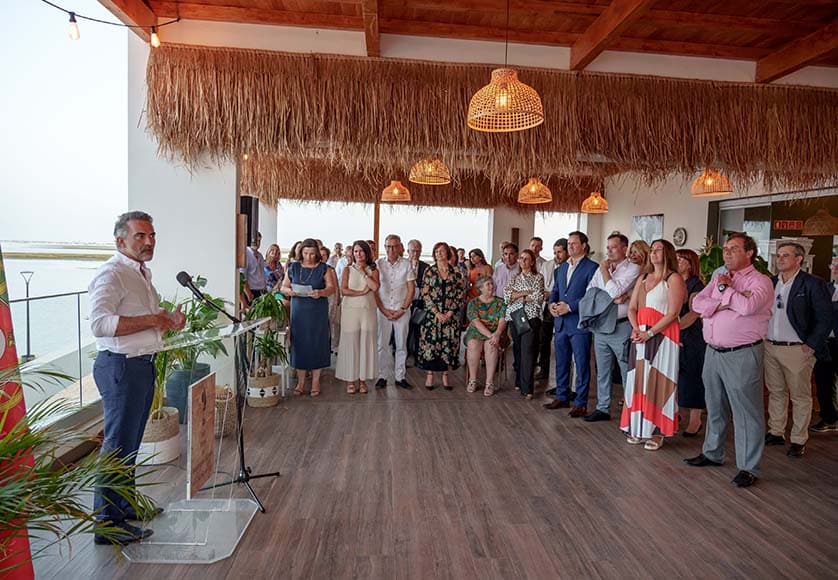 José Carvalho, general manager at Verbos do Cais, says the company will remain committed to the “quality of services, safety and cleanliness” of the yacht harbour to ensure it becomes another reason to visit Olhão.

Among the works carried out so far were the increase of mooring berths from 450 to 720, the construction of a new fuel station for boats, a reception dock, restrooms and other services for sailors.

A new shipyard and further mooring berths are still in the pipeline, which will bring the company’s total investment up to €10 million.

The revamped infrastructure is already attracting great interest from boat owners and sailors, the company says. 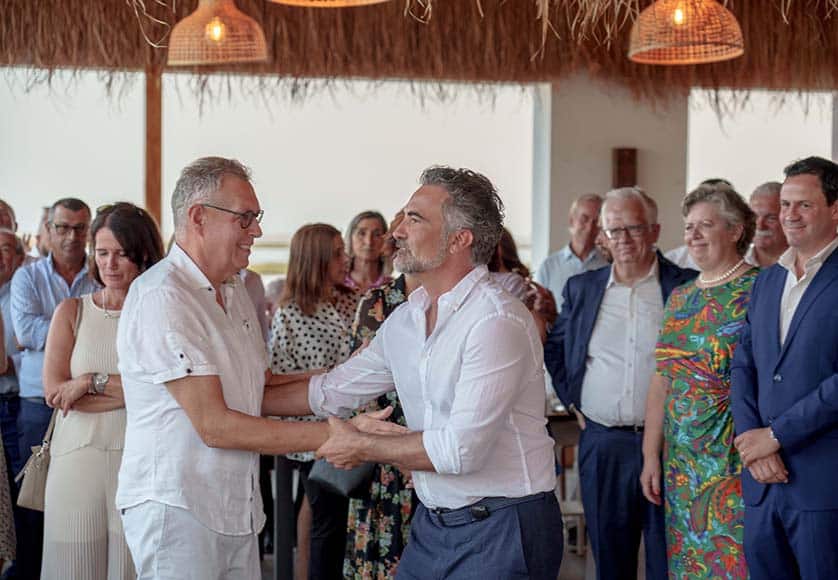 “There is a waiting list of 1,162 people who would like to move their boats to the yacht harbour,” said Ludwig Schlosser, president of the Verbos do Cais administration board.

Also in attendance were Ana Paula Vitorino, former Minister of Sea who was in power when the concession contract was signed in 2017, and Eduardo Cabrita, the former Minister of Internal Administration who resigned in December 2021 following a series of controversies.