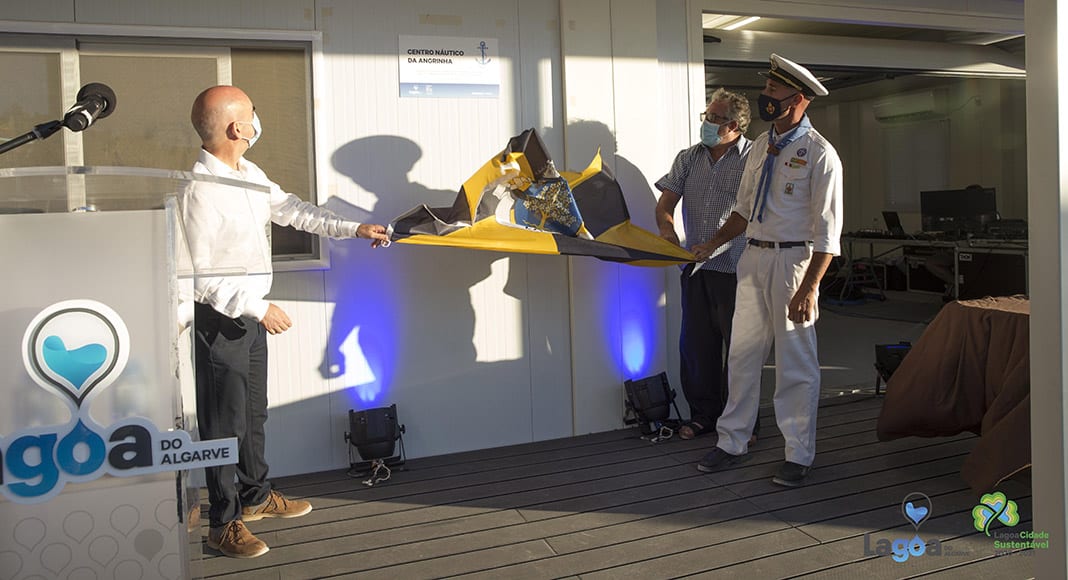 A new nautical centre has been inaugurated at Praia da Angrinha in Ferragudo and has been described by Lagoa Council as a “dream come true” for the local sea scouts group, Escuteiros 413 – Marítimos de Ferragudo.

The official inauguration ceremony was held on August 21 and was attended by Lagoa Mayor, Luís Encarnação and Ferragudo Parish Council President, Luís Veríssimo. The ceremony featured the signing of a protocol granting concession of the nautical centre to the National Scouts Corps (CNE).

“This is a moment of enormous importance,” said Encarnação at the event, explaining that these “new modern facilities” have replaced the “old containers which were used to store the scouts’ belongings”.

Said the mayor, the nautical centre has “all the conditions needed to serve the scouts group in Lagoa that has the largest number of members.

“Another step has been taken to continue this important activity of civic training and values for the youngsters of Ferragudo and Lagoa,” added Encarnação.

The main difference is that sea scouts movements place a particular emphasis on boating and other water-based activities. 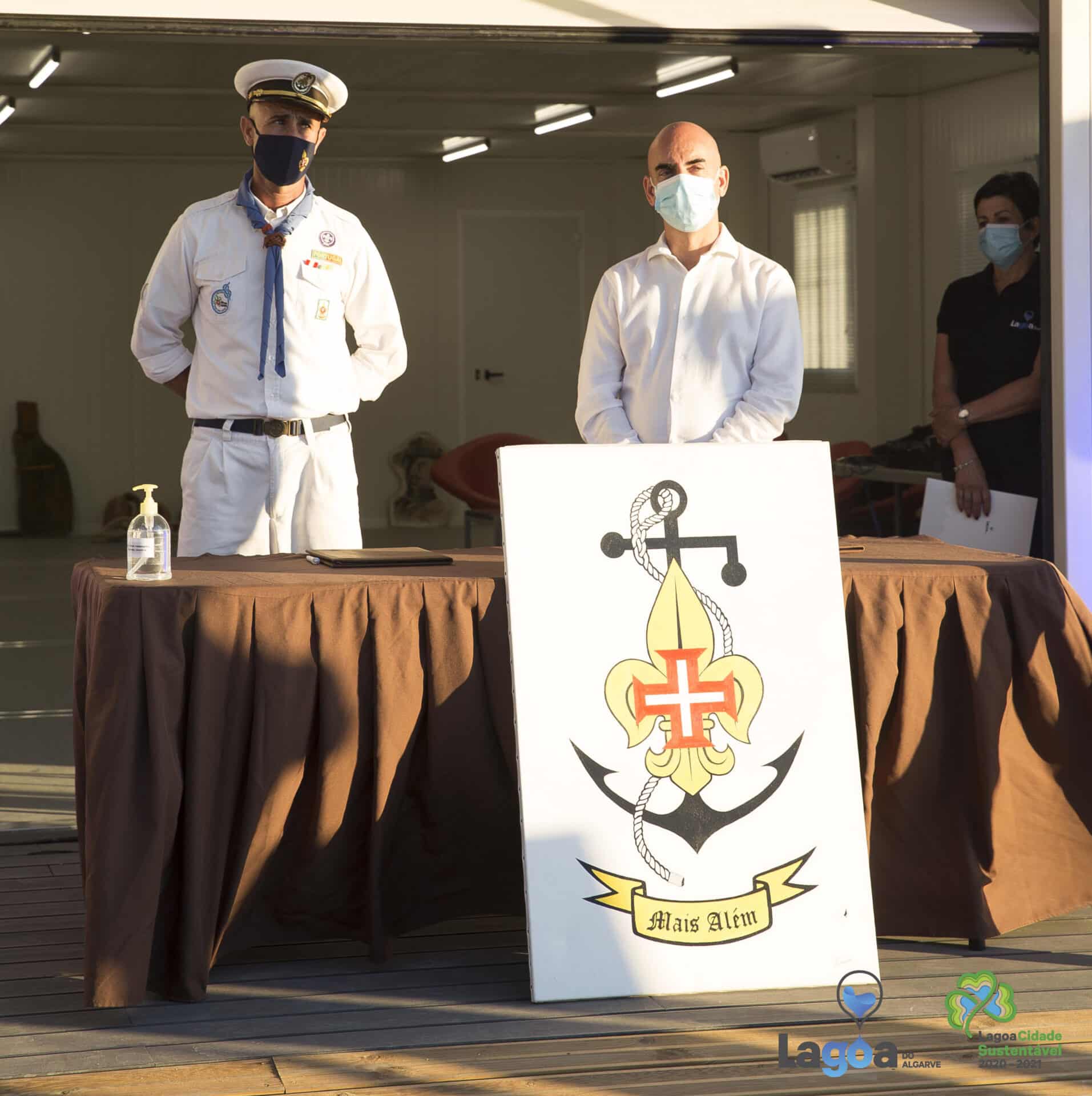 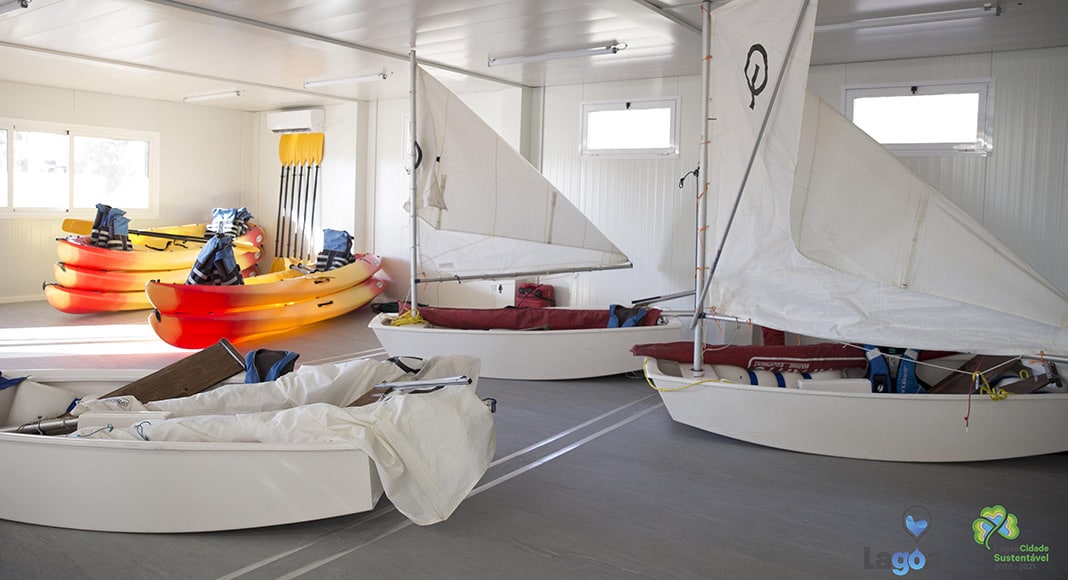