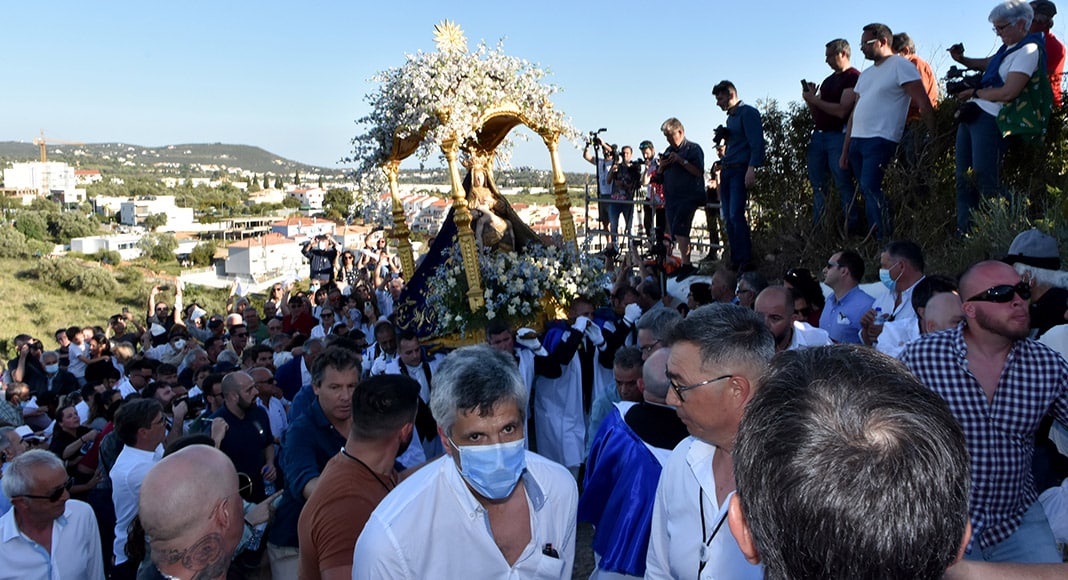 A new mural which pays tribute to Loulé’s patron saint Nossa Senhora da Piedade was inaugurated on Sunday (May 1).

The inauguration took place on the same day the town hosted its ‘Festa da Mãe Soberana’ – an event billed as the “biggest religious celebration south of Fátima”. 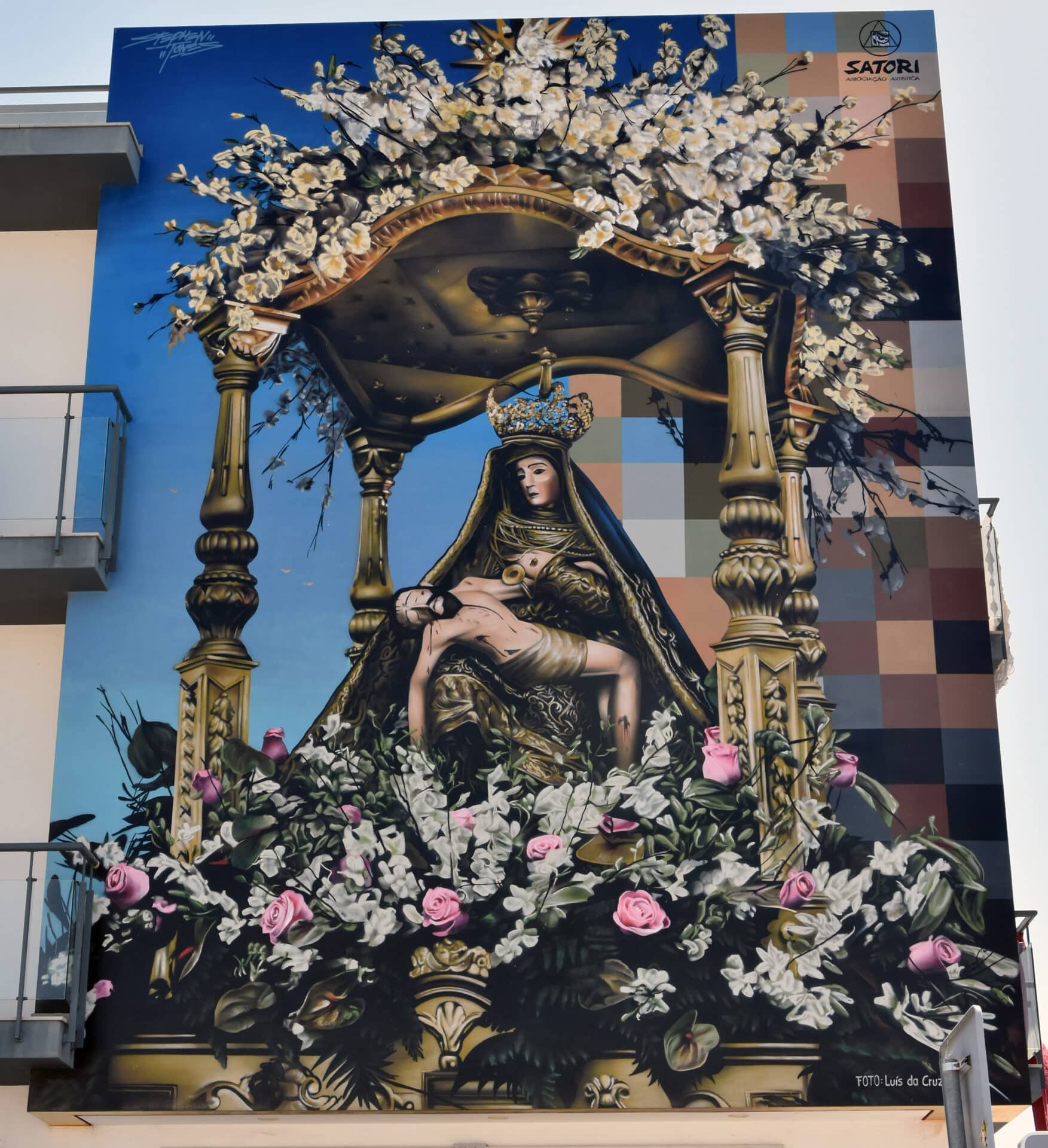 It was celebrated with a ‘Festa Pequena’ (Small Party), held on April 17 when the image of the patron saint was carried in a procession from Ermida da Nossa Senhora da Piedade to Igreja de São Francisco, and a ‘Festa Grande’ (Big Party) on May 1 when it was taken back “home”.

The celebrations were taken a step further this year with the new mural, created by graffiti artist Stephen Jones from the Satori Artistic Association. The mural was based on a photograph of the patron saint by Loulé photographer Luís da Cruz and was created in just 11 days between April 18 and 30, although the process was halted for a day and a half due to rain. 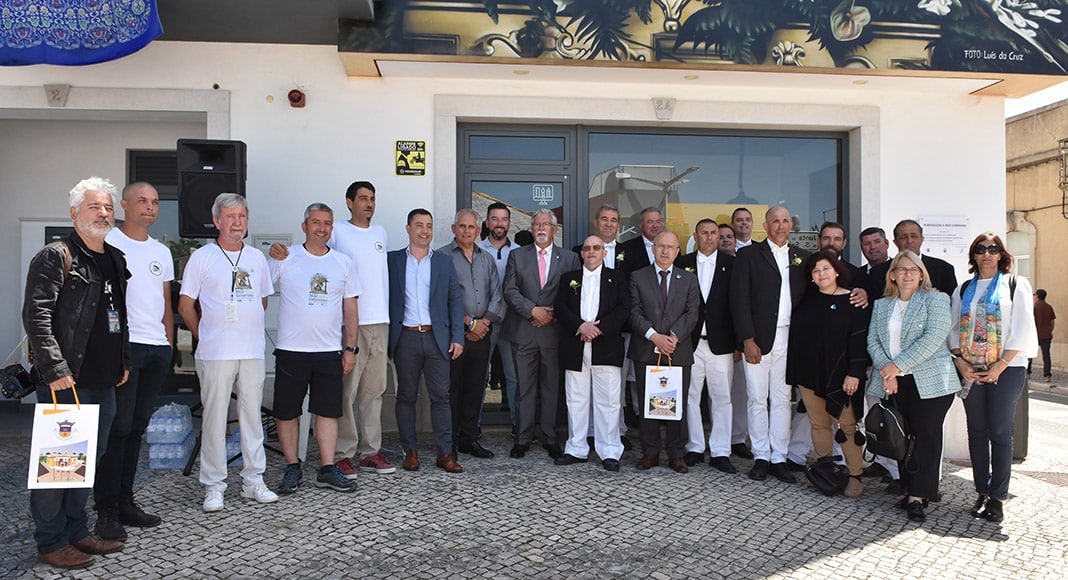 “People have liked it very much and, for me, it is very important due to the meaning and symbolism that this all represents,” said the graffiti artist, who used over 300 cans of spray to bring his work of art to life.

The mural was painted on a building between Rua Nossa Senhora da Piedade and Rua Homens do Andor, which is part of the route taken every year in the ‘Festa da Mãe Soberana’ procession, with the blessing of the building’s owner, Maria da Graça Viegas.