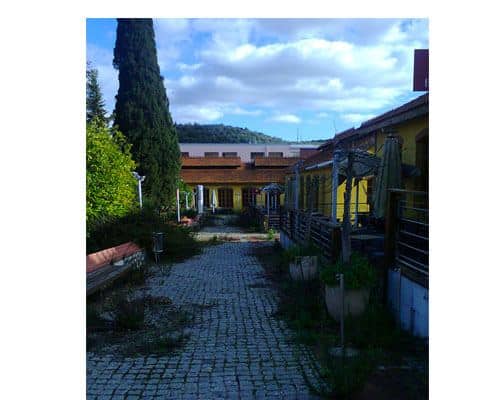 After two years of almost no developments, the future of Silves’ rundown cork museum is finally up for discussion at a forum on February 20 (Saturday) at Teatro Mascarenhas Gregório.

There will be several speakers including Silves council, state bank Caixa Geral de Depósitos (owner of the Fábrica do Inglês complex where the museum is located), and Grupo Nogueira (owner of the museum’s assets).

Members of the Algarve’s culture board, the International Council of Museums (ICOM-Portugal) and the European Museum Academy are also expected.

In a statement, Silves council said the event plans to “promote a wide debate” for “a solution for the reopening of the cork museum”. The fate of Fábrica do Inglês will likely be another hot topic.

Both the complex and the museum closed in 2009 due to financial troubles.

A public auction was held in June 2014, with CGD taking over Fábrica do Inglês for €2.2 million and Grupo Nogueira spending €36,000 to outbid the local council for the museum’s assets. (click here).

Since then attempts to renovate the complex and reopen the museum have never got off the ground.

There were talks of Grupo Nogueira – also the owner of Alisuper supermarkets – moving the museum, but these were vetoed by the council and museum experts who say it should stay where it is.

The forum is open to the general public and will take place between 9.30am and 6.30pm with a lunch break in between.