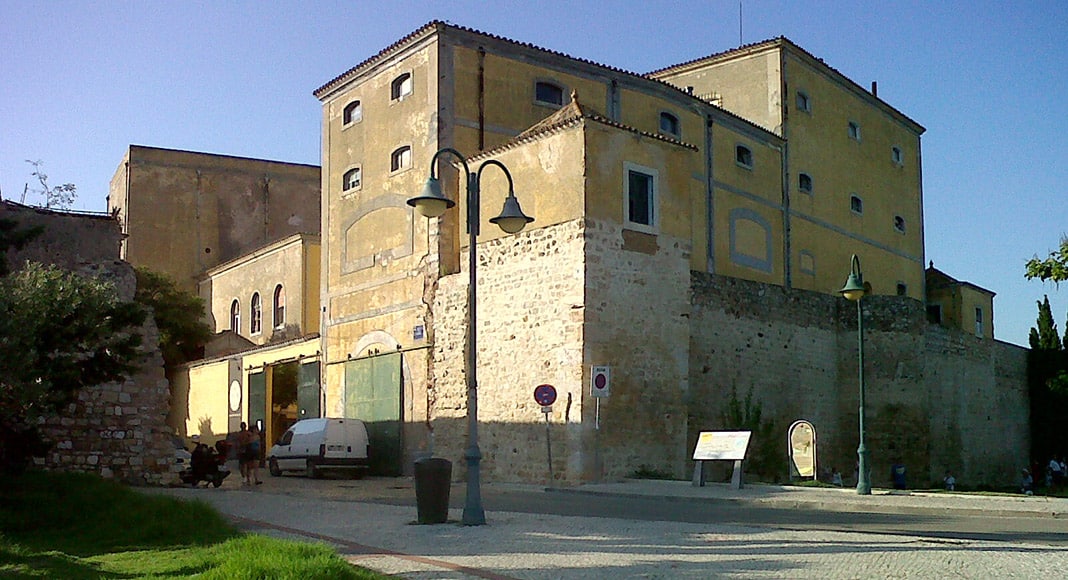 The association of Faro musicians (Associação Recreativa e Cultural de Músicos, or ARCM) has announced the launch of a new music school, named Escola de Música Moderna do Sul (EMMS, or School of Modern Music of the South).

The school is based at the association’s headquarters at the town’s old beer factory and was officially unveiled to the public on Wednesday (September 15).

The goal is to offer an alternative form of musical education, similar to the musical upbringing of many of ARCM’s associates.

“As the artistic journey of many of our associates did not necessarily include musical education in its classic form, many of these musicians seek alternative ways of learning music, which is why the idea was born to create a music school with options in many different areas of modern music,” said ARCM president João Melro.

There will be something for everyone, from those taking their first steps into the world of music to those seeking to improve their singing skills. The school will also offer guitar, drumming, saxophone, piano, bass, double bass and trumpet lessons, announced school director Ricardo Coelho.

The school is now accepting enrollment applications, with classes due to begin on October 4. Prices range between €80 and €140.

The ARCM was founded in 1990 and has served as a haven for the cultural development of Faro ever since, giving local musicians and artists a venue for expressing and developing their talents.

In 2013, the association faced a threat to its survival when it was evicted from its headquarters. However, it eventually relocated to its current facilities at the town’s former beer factory.

The association’s HQ boasts three stages and 14 rehearsal rooms, being the birthplace of bands and artists spanning the genres of rock, jazz, punk, metal, hip-hop and much more.

More information about the school and its courses can be found on the school’s Facebook page (search ‘Escola de Música Moderna do Sul’) or via email (arcm.emms@gmail.com).