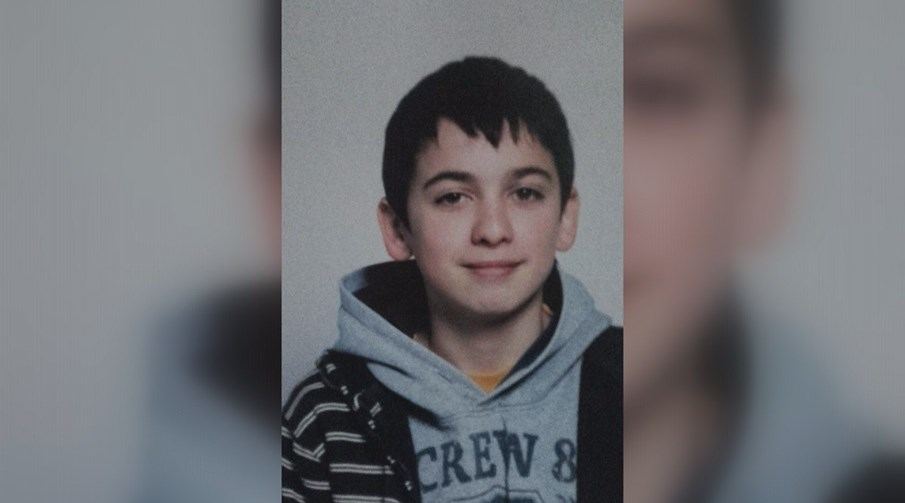 His name is Sérgio Magalhães, he is 13-years-old and he was last seen yesterday evening returning home to Moreira do Castelo, Celorico de Basto (in the northern district of Braga) from school.

With his parents described as “desperate” for news, the child is now being hunted by police, firemen, locals and parish council rescue teams.

A source has told Lusa: “The boy arrived home from school at the end of the afternoon, left his books and has not been seen since”.

The child’s parents sounded the alarm around 6.30pm, say news sources, after Sérgio’s mother came home to find he had turned on the television, but must then have left.

A source claims the child “may have taken a packet of biscuits with him”, but otherwise, there are no clues.

Searches went on throughout last night, and for now, GNR teams using sniffer dogs as well as PJ detectives are out “on the ground” desperate to clear up what has suddenly become the third case of a missing child in the last 10 days.

Sérgio’s disappearance comes the day after the body of missing Algarve teen Rodrigo Lapa was found on waste ground just 100 metres from the home he shared with his mother, step-father and baby sister in Portimão, and as news that a 16-year-old in Lagoa has been missing from home since Monday February 22 (see our story/ies online).