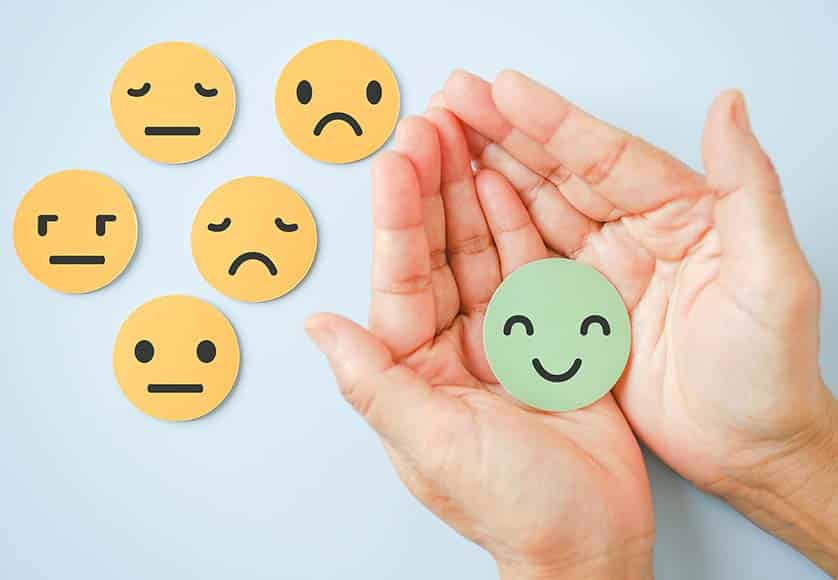 A new mental health law will be presented on Thursday in parliament, Manuel Pizarro Portugal’s health minister announced today, saying the legislation will consolidate “a humanist and progressive tradition” in this area.

“With this new law we will take a step further and we will keep Portugal in the leadership of this vision about mental health patients”, whose “dignity and whose human rights cannot be questioned in any way and at any time”, he said at the conference “Making mental health and well-being a global priority”, taking place in Lisbon to mark World Mental Health Day.

The health minister said the new law is the result of the work of a group of experts.

The law that is still in force, dating from the end of the 1990s, was already then, and still is, “a law with a deeply humanist slant, valuing the dignity of people suffering from mental health pathologies.

“We have to realise that the law of 20 years ago is not a law that has fallen into disuse, quite the contrary, it is a great law, it was very well made”, he said. What is happeningis that, since 20 years ago, new elements have appeared, new international recommendations and new commitments which Portugal has taken on and ratified in international terms.

Those commitments have to be incorporated in the law,  but the principles and the general philosophy are the same.