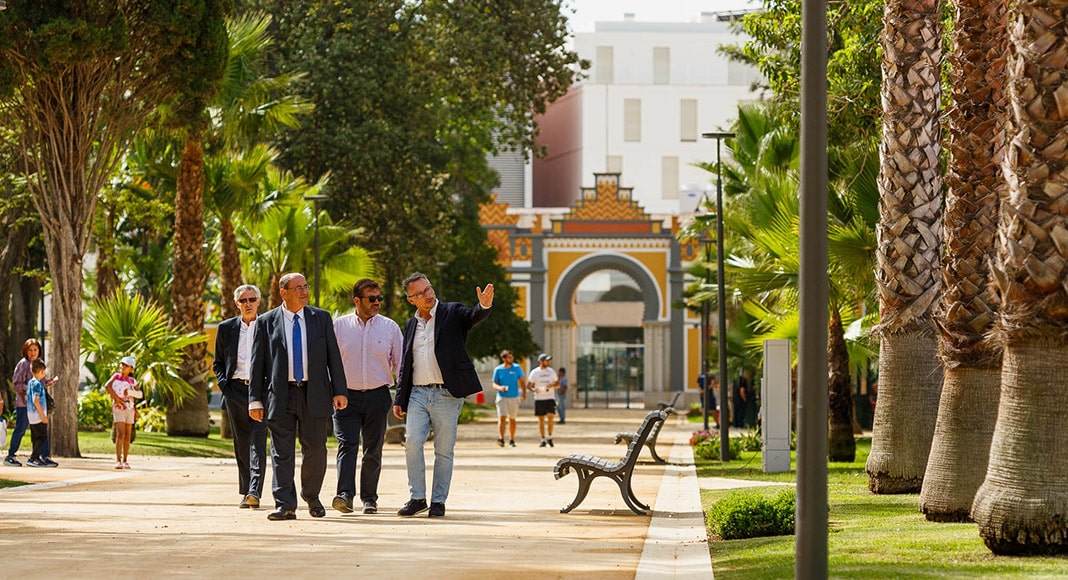 On the flip side, 17 playgrounds to be closed

“It is a huge pleasure to reopen this iconic space of Faro,” said Bacalhau, who explained that the reopening was delayed by six months due to pandemic-related issues such as a lack of construction materials and workers.

The pavements were replaced, new trees were planted, lighting was improved, restrooms were renovated and “more resistant and aesthetically appealing” urban furniture was installed.

The skating rink also received a facelift, as did the minigolf course and playground. 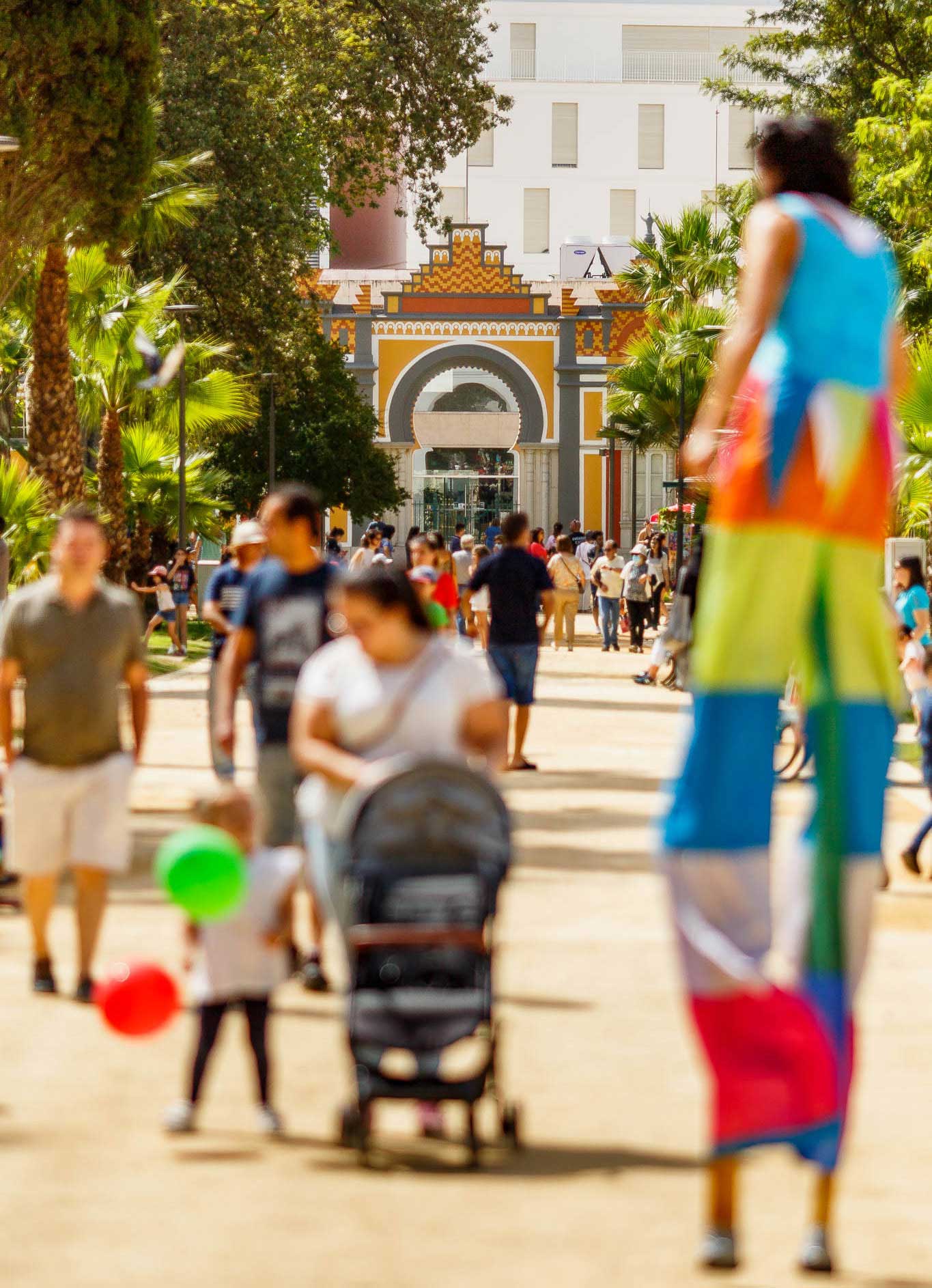 “Today we are returning this space to the people of Faro after a renovation project of over €1.1 million and we hope that the result may last for several decades and that we can all enjoy our new Alameda, which is still very much the Alameda we remembered,” the mayor said.

Further improvements are still in the pipeline, Bacalhau also revealed.

“We have a maintenance plan for this park and its trees and that is why we will not allow or organise big parties or events here like we used to, because that would certainly contribute to the degradation of the space,” the mayor said.

17 playgrounds to be closed

Faro Council is preparing to dismantle 17 of the borough’s 39 children’s playgrounds, claiming that they are being constantly vandalised, are rundown and do not offer safety conditions for children. 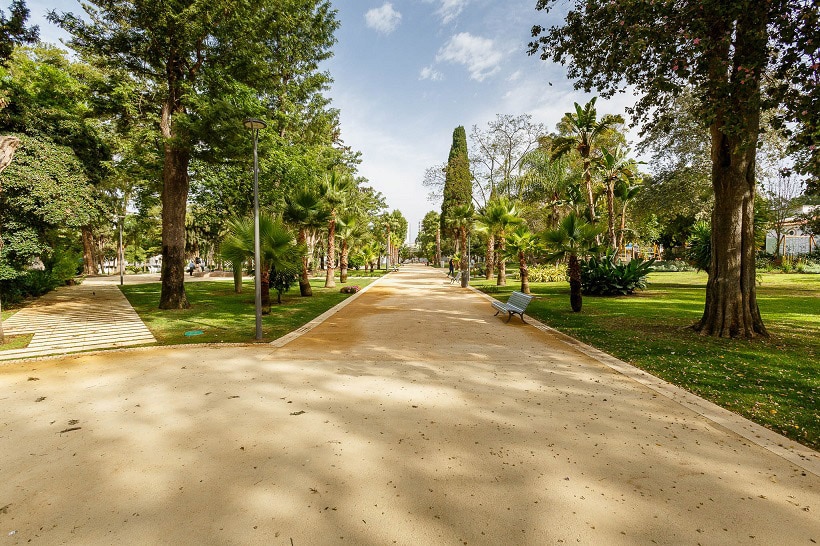 The council invested in the renovation of the playgrounds in 2019, but to no avail, he said, as they were vandalised shortly after.

“One of the playgrounds was vandalised the day after it was renovated,” the mayor lamented, adding that the goal is to bring the number of playgrounds down to “two or three larger ones, like the one at Jardim da Alameda.

Bacalhau revealed that a big playground is planned near the Forum Algarve shopping centre which will replace the many smaller playparks which are “difficult to maintain”.