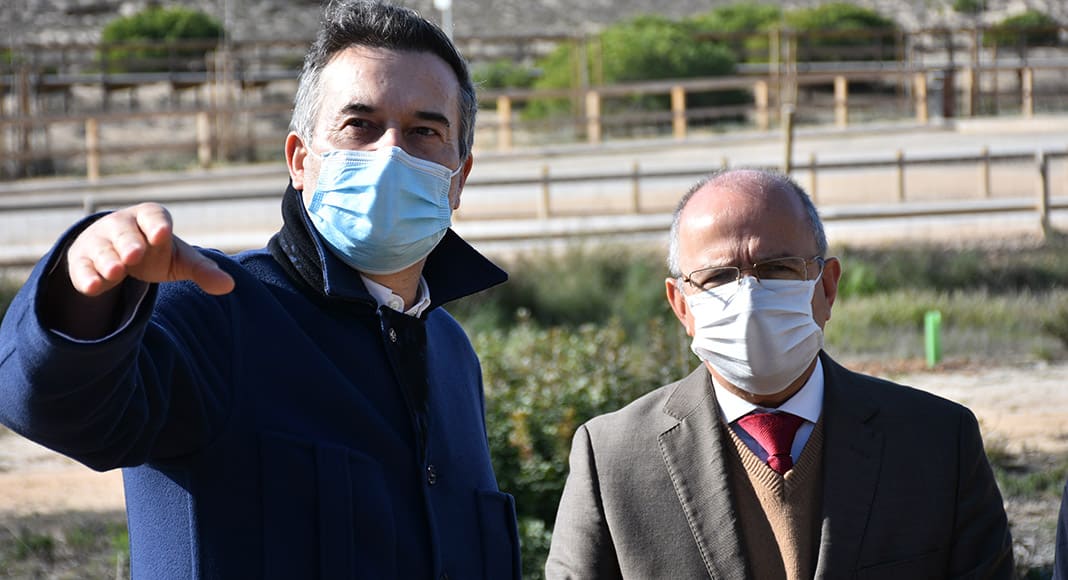 A new landowner is promising to right the wrongs that led to the destruction of century-old trees on a plot of land near Praia do Ancão in 2020, thanks to a new Forest Management Plan (Plano de Gestão Florestal, or PGF) which is set to turn the area into a “unique environmental haven” by 2039.

A symbolic ceremony to mark the start of the plan was held on Friday (January 14).

So far, around one-third of the 3,000 trees planned for the area have already been planted. Biologist João Pinto revealed that bird boxes and rabbit holes are also being set up to restore natural habitats.

Selective land-clearing and tree thinning initiatives, the removal of invasive species and eucalyptus trees, and new programmes to monitor erosion are also planned, as is the construction of birdwatching huts and new walking trails.

Alejandro Martins, CEO of AM|48 (the real estate developer that now owns the land), explained that the controversial land clearing occurred while the deal to take over the land was still in the phase of a “pre-contract agreement”.

“We were not informed by the previous owner that a clean-up had been requested from the Institute of Nature and Forest Conservation (ICNF), which was duly licensed,” said Martins.

“I confess that we were also, in a way, taken by surprise by what was done here. For us, it is in the past. We will now restore the species, the habitats, everything that was destroyed here; in other words, the biodiversity and sustainability of this whole area,” he guaranteed.

Meanwhile, the deputy regional director of ICNF, António Miranda, shed some light on what followed the controversial clean-up initiative, explaining that ICNF defended that the previous landowner had gone beyond what had been approved. He also said the previous landowner carried out “several meetings with us to try to restore and lessen the damage” caused.

ICNF also demanded that any restoration work would only be carried out with the creation of a PGF.

“It is the only instrument that guarantees that they would not only recover what had been lost with the previous intervention, but also the sustainability (of new initiatives),” António Miranda explained.

The creation of the plan was supported by the new owners as it features a “series of guarantees that the growth of the trees which are now being planted will be monitored, as well as any pest control that may be needed and other initiatives to bring back the fauna and species that are protected,” until at least 2039.

While the news that a real estate company is investing around €100,000 in this kind of project may raise some eyebrows, Alejandro Martins explains that he also has other businesses in the agroforest sector.

“I have had companies for over 30 years. I have always been linked to sustainable projects and the renovation of forests,” said Martins, who has found success in the business of land clearing and finding new uses for plots of land.

“This initiative is very much in our DNA,” he said.

Martins admits, however, that there may be other plans in store to make the most out of the land.

“Anything we can do from an urbanistic point of view, following all regulations and laws, we certainly will,” he said, adding, however, that any kind of urban construction will never occur on the land currently being restored.

“It may happen in areas where buildings already exist. Our idea for this plot of land here is to create birdwatching huts and trails as outlined in the PGF. And we are open to investing more in infrastructure to enhance this area,” said Martins, adding that any plans will always be carried out with the input of ICNF, Loulé Council and any other entities with jurisdiction over the area.

(Click here) to read more about the controversial land-clearing that took place in 2020. 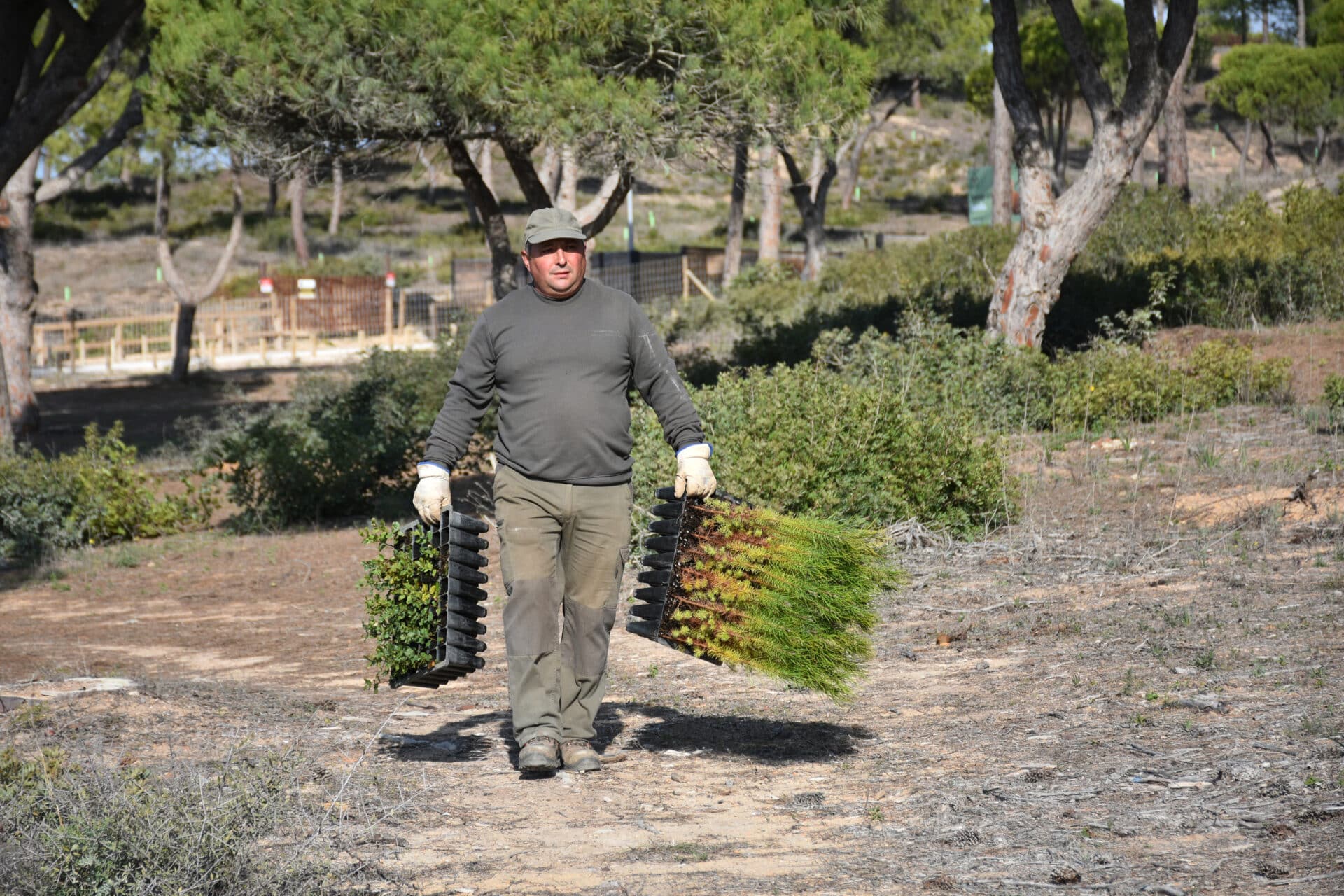 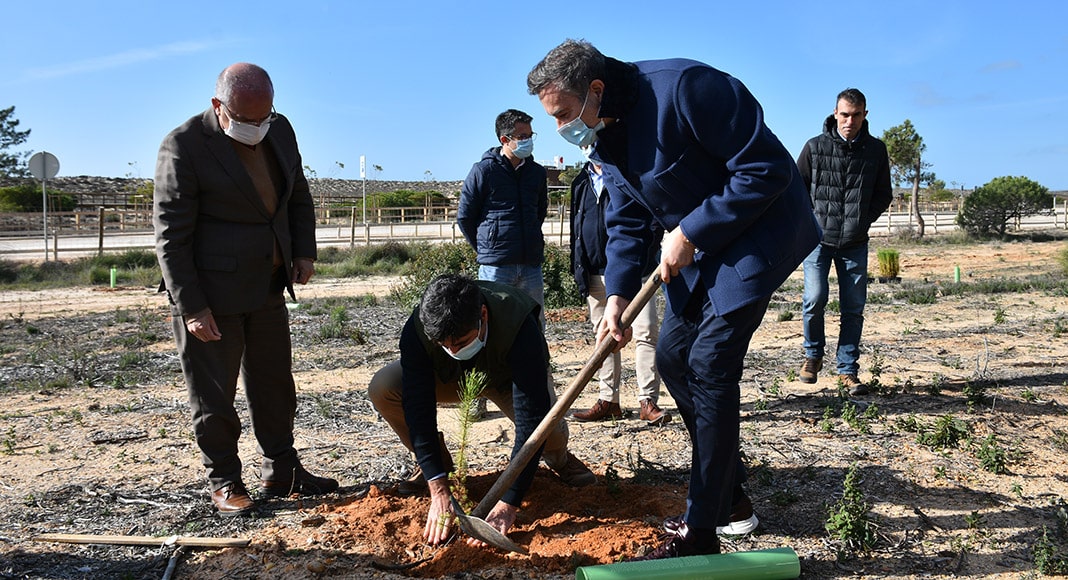 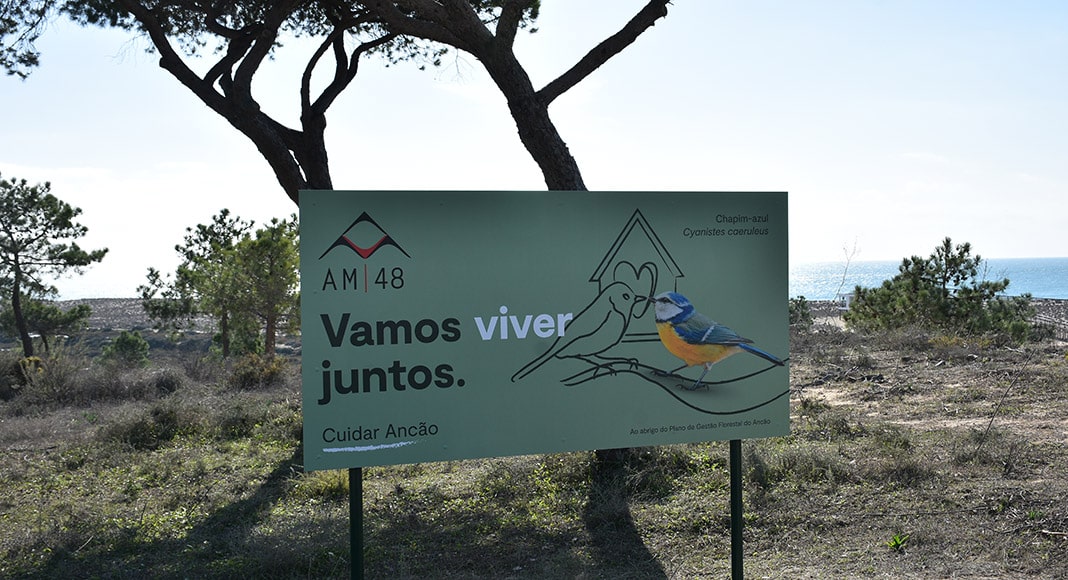 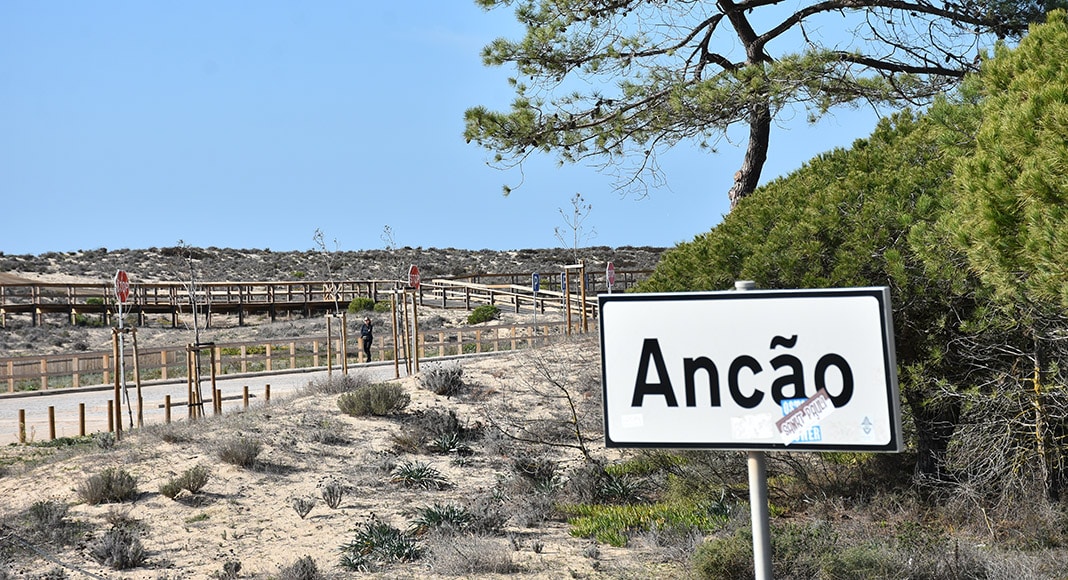