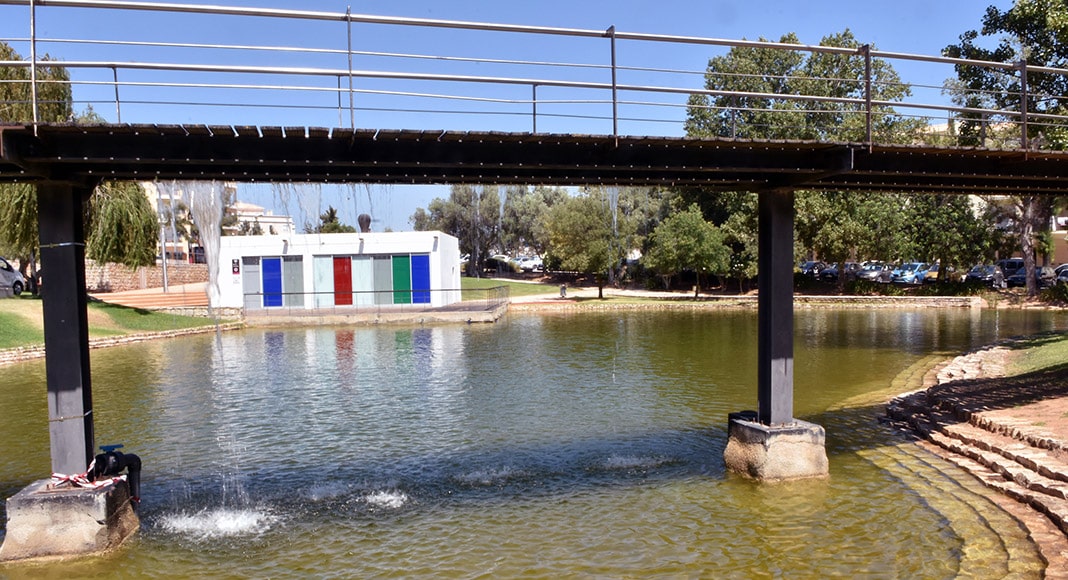 Explains the local council, the lake had to be drained because these animals, which have now been taken to Lagos Zoo, were “hampering the balance of this ecosystem”.

“But it was also an opportunity to carry out a clean-up, identify any leaks and reformulate the water circulation system, which should help improve the water quality,” it adds.

The lake was refilled with water from “alternative sources” to the public water network in a bid to promote “water-efficient measures”.

New signposting is also being made and will be installed in the area alerting people not to release fish and pet turtles into the lake.

The local council says Jardim das Comunidades is an “important landmark in Almancil”, which has been undergoing several interventions in a bid to improve water and energy efficiency and improve its carbon sequestration (its ability to capture and store carbon dioxide).

“We want this green space to continue to contribute to the quality of life of all those who visit it,” the council says. 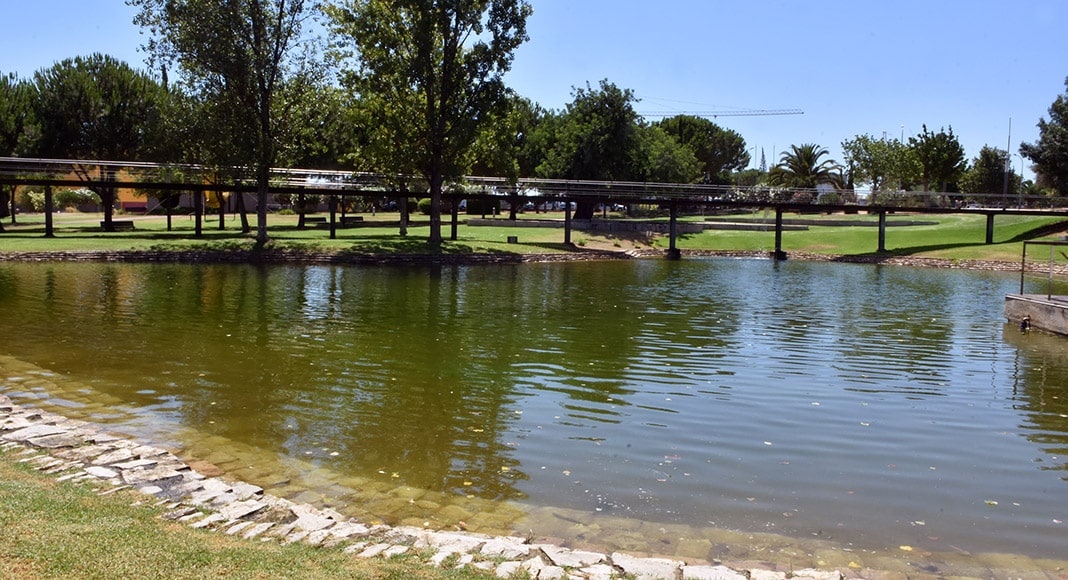 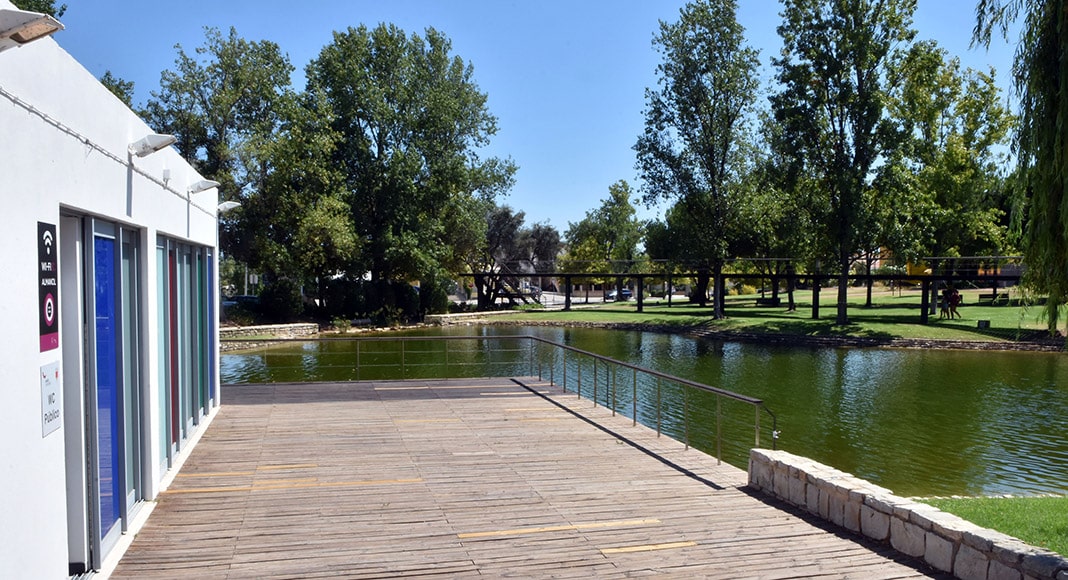