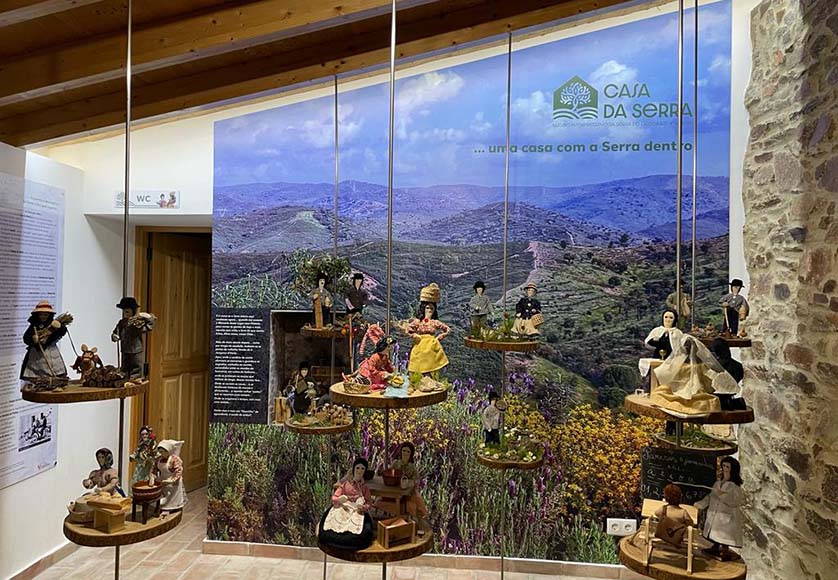 The interpretation centre will be one of the cornerstones of the new Rota do Caldeirão (Caldeirão Route) which will aim to boost tourism in the municipality’s inland areas, says São Brás de Alportel Council in a statement to the press.

“Casa da Serra is a new centre aimed at tourists and represents an opportunity to enhance the extraordinary resources of this mountainous area boasting extraordinary landscapes,” the council says.

The centre is also described as a “must-visit space to get to know the mountains of São Brás de Alportel, its territory, its history, its people and traditions.”

Located in an emblematic building known as Venda da Ti Joaquina d’Horta in the village of Parises, just a stone’s throw away from one of the hiking trails of the Via Algarviana, Casa da Serra features a miniature model of the Serra do Caldeirão, which is decorated with figures created by regional craftspeople. 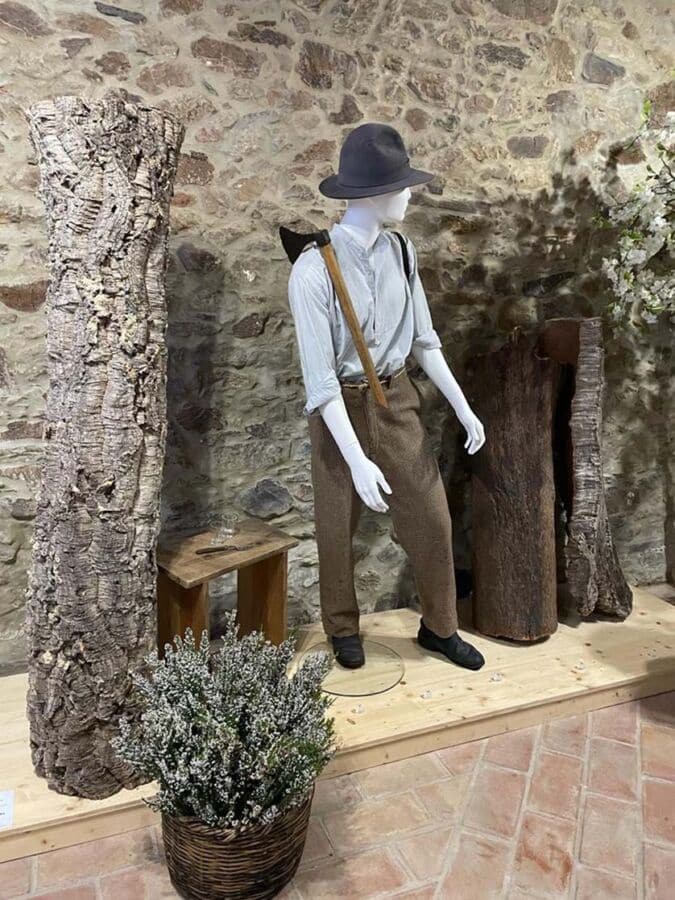 The centre promises to present the rural world of the Caldeirão ‘serra’ through 14 different scenarios, exploring everything from the cork and honey industries to local landmarks and even schools in rural settings.

“(It is) a replica of the past which features stories that enrich the present and plant the seeds for the future of these mountains which belong to all those who visit them,” the council adds.

The interpretation centre represented an investment of around €70,000, including an unspecified amount of community funding via the CRESC Algarve 2020 programme.

At the inauguration ceremony, São Brás de Alportel mayor Vítor Guerreiro stressed the importance of this investment for the municipal strategy based around “local products and identity”.

He also thanked José Apolinário, president of the regional development commission (CCDR Algarve), for his help in securing the necessary funding to carry out the project.

The full schedule of Casa da Serra is due to be revealed soon, although anyone interested in visiting is encouraged to contact the interpretation centre.