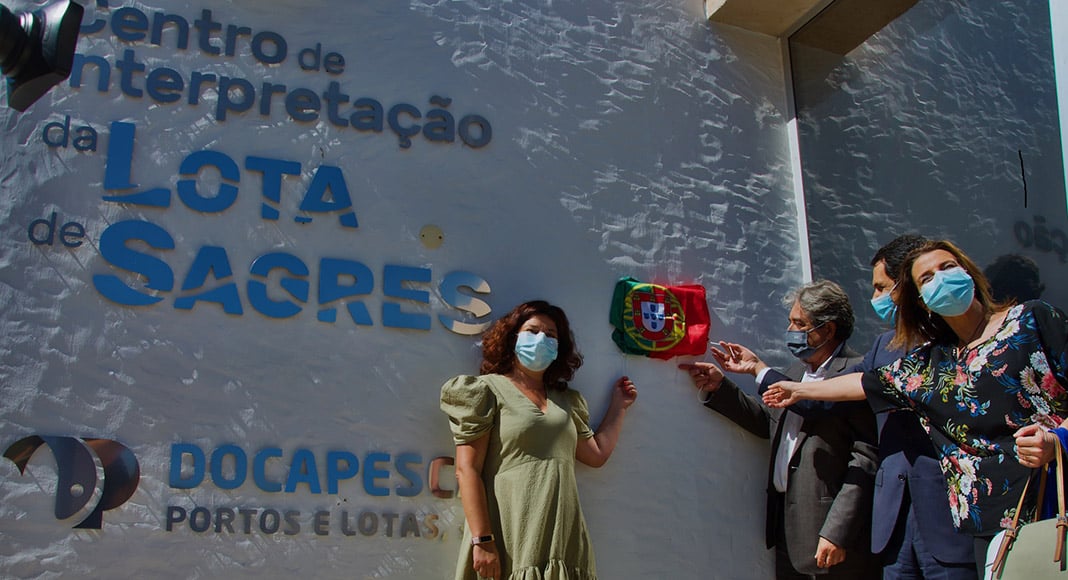 The history of one of the Algarve’s most iconic fishing villages will take centre stage at a new interpretation centre inaugurated on Tuesday (July 13) at the old ‘Lota’ fish market in Sagres.

It has now been given a new lease of life and will be used as a venue to promote local heritage and raise awareness about the importance of environmental sustainability as well as to provide information to visitors and promote local products.

The interpretation centre is due to open to the public in August, with the local council to reveal the opening date soon.

Vila do Bispo Mayor Rute Silva also vowed to do everything in her power to turn the new centre into a “unifying forum between the local council, Docapesca (fishing authority), maritime leisure businesses, diving centres, universities, research centres, fishermen’s associations, fishermen, the community and everyone who visits it.”

The inauguration ceremony was attended by several other dignitaries including the sea minister, Ricardo Serrão Santos, the secretary of state for fisheries, Teresa Coelho, the president of the Algarve’s Regional Development and Coordination Commission (CCDR Algarve), José Apolinário, and the president of the administration board of Docapesca, Sérgio Faias.

The event began with the signing of a contract to renovate the southern bridge pier at the Baleeira port, in an investment representing nearly €1 million which will “restore functionality and safety conditions at an important infrastructure that was built nearly 40 years ago”.

A cooperation protocol was also signed between the local council and Docapesca, which granted the management of the renovated ‘Lota’ building to the local authority. 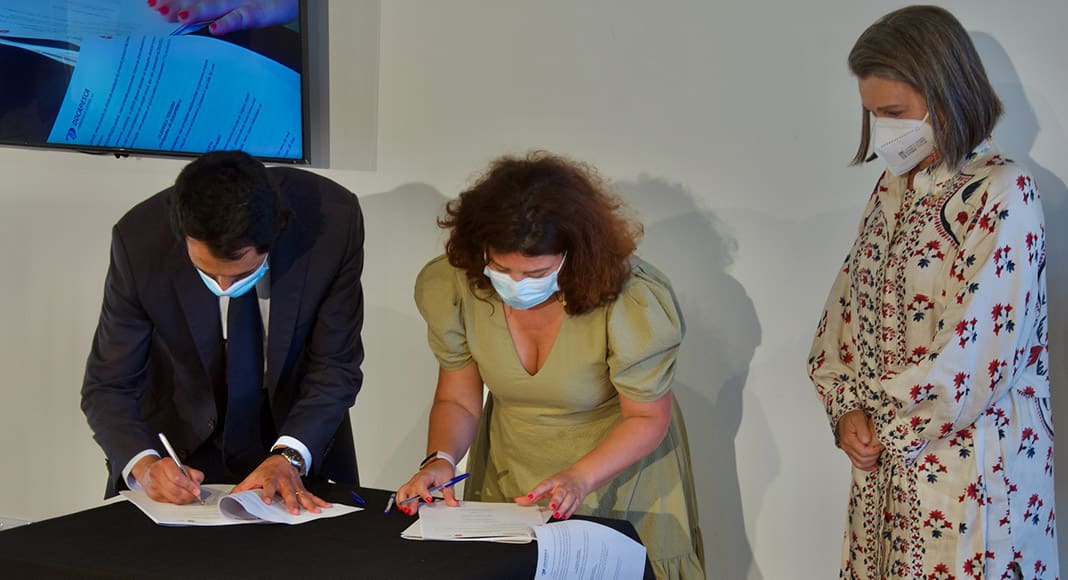 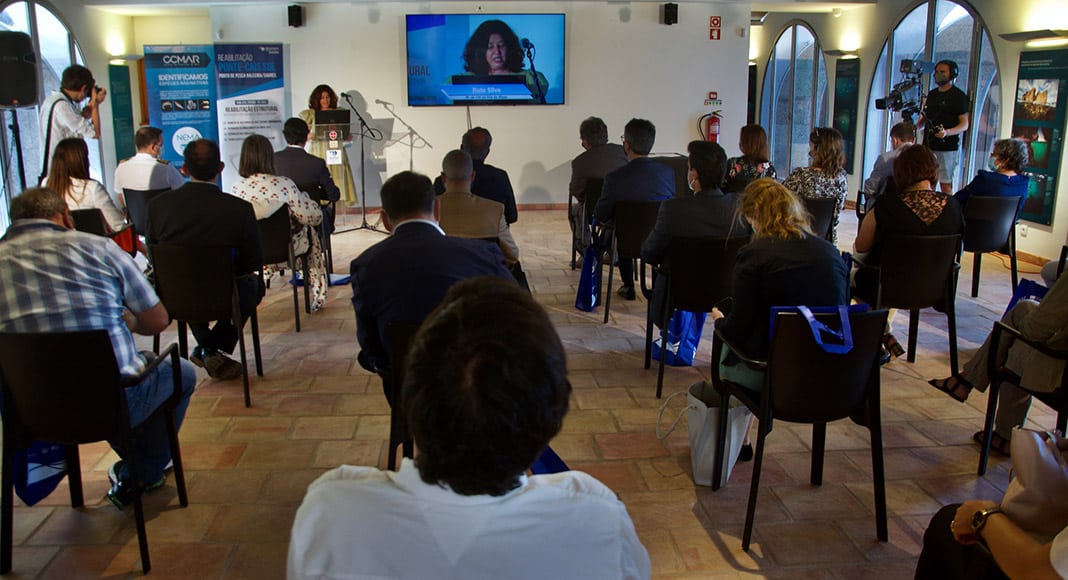 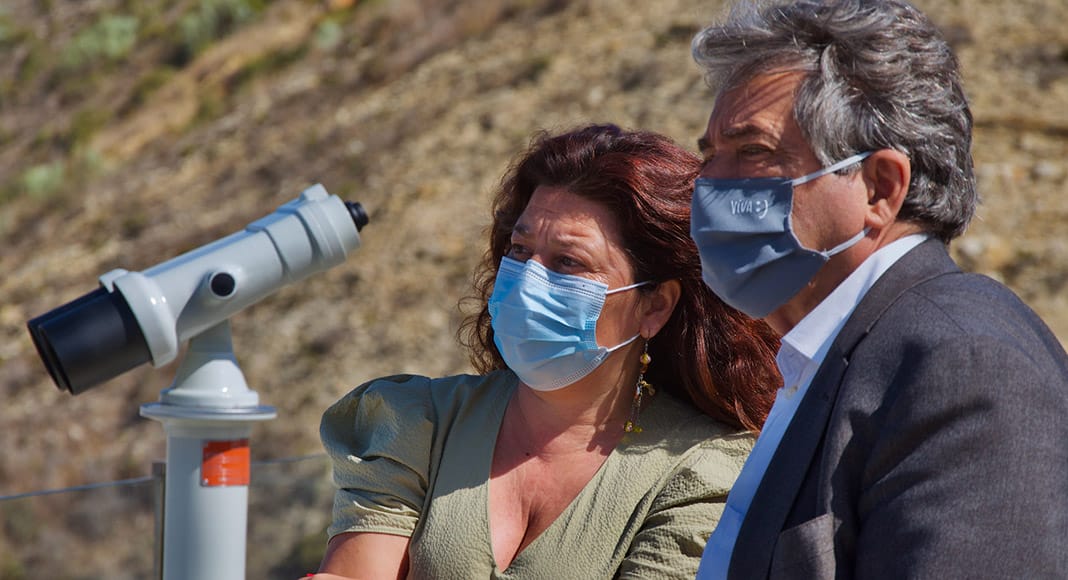