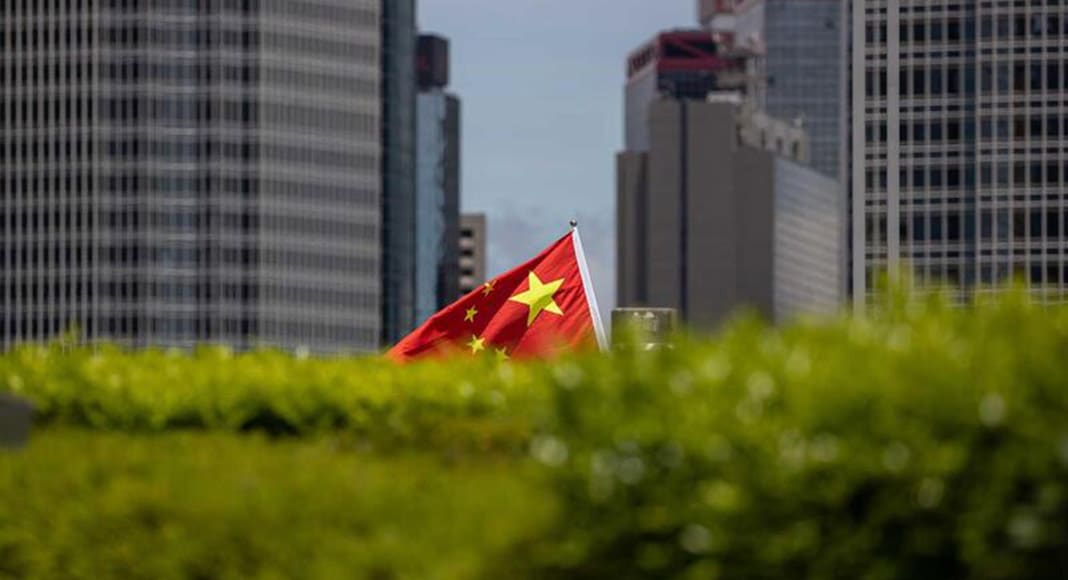 Despite all the early pandemic mutterings of Portugal’s need to reduce dependence on China, great space has been given this week to news of a ‘new impulse’ in Chinese-Portuguese relations.

Jorge Costa Oliveira, the former secretary of state for internationalisation forced to resign over the GALP football freebie ‘scandal’, is now a member of the Strategic Council of the Portugal-China Chamber of Commerce for small and medium sized businesses.

Writing in Sol – and repeated verbatim in many online publications – he has taken pains to stress the importance of supporting “the large majority of Portuguese companies over their access to the Chinese market”.

“In global terms, China is one of the markets with the most potential, in terms of economic production, it is the principal engine of the world’s economy”, he writes – the No 1 exporting country, and the No 2 in terms of imports”.

“Because of this it is worth exploiting this potential”, hence the need for what Costa Oliveira describes as the “new impulse”.

What can be done to create this new impulse is:

● Change the way China is viewed as a marketplace, both for traditional imports and those that can be effected online. “One of the biggest mistakes is to perceive China as a single market: there are various segments and markets within this enormous country-continent”, he explains, describing the ‘urban market’ involving 875 million people in what he calls various key ‘supercity clusters’.

The bottom line of the article appears to be the importance of guiding companies towards understanding the potential of the Chinese market and adjusting to it, particularly with regard to the creation of online market places – and in this regard, the CCPC-PME (Chinese-Portuguese Chamber of Commerce for Small and Medium Sized Businesses) is infinitely prepared, suggests Costa Oliveira.

Based in Vila de Condeixa-a-Nova, the organisation will have ‘delegations’ in Lisbon and Porto as well as the Chinese provinces of Henan, Hainan and Shangdong.

Other personalities involved in the newly formed CCPC-PME are Y Ping Chow, President of the League of Chinese in Portugal and a representative of the Chinese Community at the High Commission of Migrations, Bian Fang, CEO of Bison Bank – the Chinese-backed bank financial institution that emerged from the collapse of Banif two years ago – and Jorge Portugal, a former advisor to President of the Republic Marcelo Rebelo de Sousa.