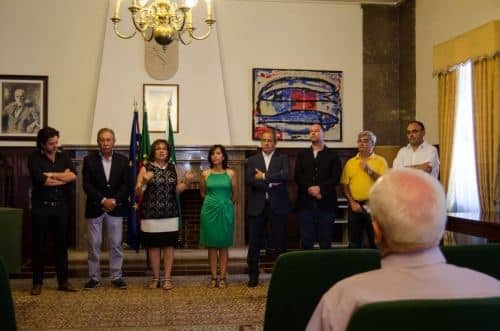 Work has started to redevelop an old Lisbon city centre building into a new four-star hotel.

Building company DST has been awarded the contract to turn the building into a six-floor hotel with 54 rooms, a restaurant, meeting rooms and a bar, at a cost of €3 million.

The hotel, to be known as the Hotel de Santa Justa, is due to open by March 2012.

“Urban regeneration and tourism projects will play a decisive role in the recovery of the construction sector and this project is an example of this,” said José Teixeira, the CEO of DST.