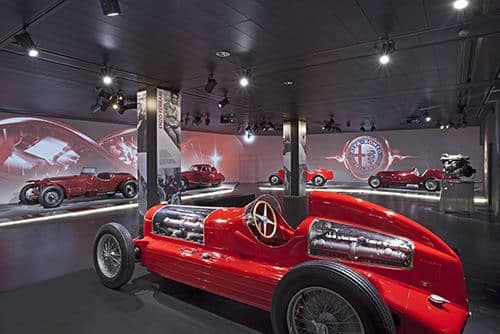 A new four-star hotel located in the Lagoa municipality on the banks of the River Arade is drawing on the natural beauty of the river to attract guests to this underdeveloped area of the Algarve.

The Água Hotels Riverside is located on the banks of the Arade in Parchal, situated between the old and new bridges that cross the river and represents an investment by the hotel chain of €17 million.

During a presentation of the project held on March 18, Eng Mário Guerreiro from Água Hotels revealed that a soft opening of the hotel would be taking place on April 11, with the 134 rooms and suites then available for guests to use.

The importance of the new hotel to both the local and national economy was emphasised by Secretary of State for Tourism Bernardo Trindade who attended the presentation.

“This is another example of high quality tourism development in the Lagoa municipality and in the Algarve as a whole. It shows that you can build and develop with confidence in the tourism sector in Portugal and that companies still believe in investing in the Algarve which is beneficial for the whole of Portugal,” said Bernardo Trindade.

Meanwhile, Lagoa Mayor José Inácio said: “This is a difficult time economically for developers but we would like to thank the group for contributing to the municipality and helping to create a better connection between tourism and the River Arade.”

The Água Hotels Riverside is expected to create 60 jobs directly with further predicted indirectly while boosting the profile of Lagoa municipality as a tourist destination as the chain now has two developments in the area, the five star Vale de Lapa resort in Carvoeiro and now this four star hotel in Parchal.
1″>news