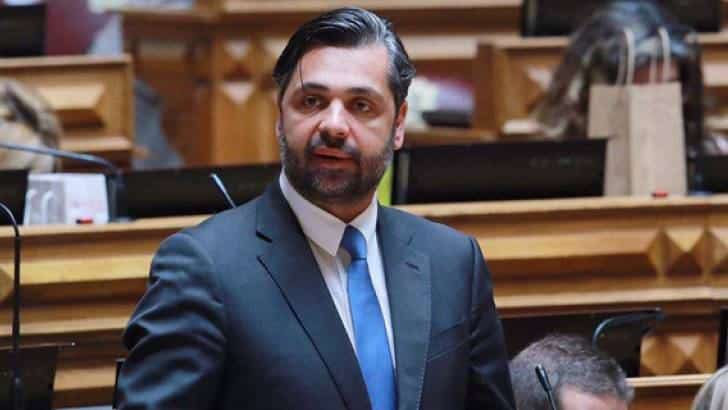 Algarve MP Cristóvão Norte has slammed the government’s announcement of a new hospital for Madeira, describing the decision as a “slap in the face of the Algarveans”.

Although he does not oppose the new hospital in Madeira, he criticises the government for continuing to ignore the Algarve’s need for a new central hospital which was once considered a priority and has been in the pipeline for 10 years.

But while the government plans to build five new hospitals in the next four years (Lisbon, Évora, Seixal, Sintra and Madeira), none of them are in the Algarve.

The project for a new “central hospital” was announced in 2006 by the socialist government of José Sócrates. The hospital was due to be built at Parque das Cidades between Loulé and Faro, and was placed second on a national priority list of new hospitals.

There was even a ceremony in which the first stone was laid in 2008, but construction of the hospital never moved forward.

As Norte points out, tenders were not completed and the process was halted in 2009 and later suspended in 2011 with the arrival of the ‘troika’ in Portugal.

He also says that when Costa’s government took over, an investment plan for four new hospitals was created putting the Algarve’s proposed hospital ahead of the others.

Norte recently confronted Costa who said plans for the Algarve hospital will only move forward next term.

“I did not conform to this injustice. If investments are being made, the order of priorities should be respected,” he says.