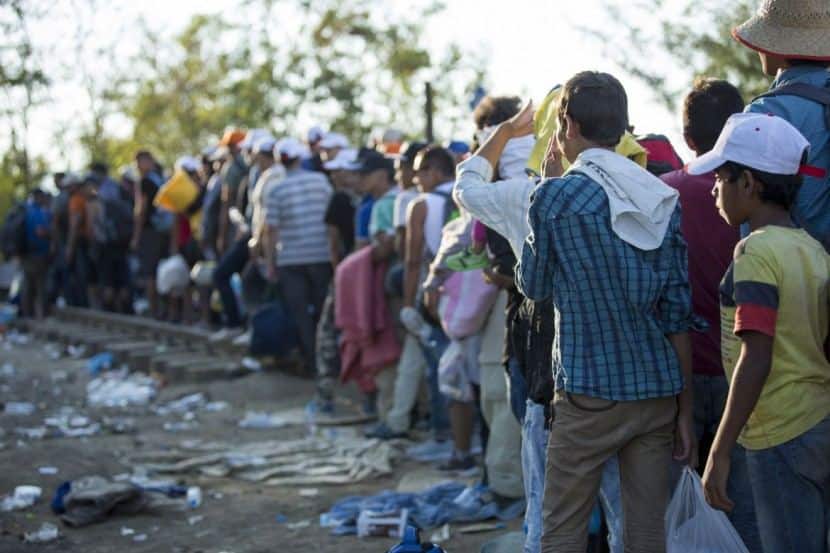 A second group of refugees is to arrive in Portugal by the end of January.

The new migrants will all be coming from asylum centres in Greece and Italy, SEF border control agency’s new chief Luísa Maia Gonçalves announced as she stepped into her new job at a ceremony in Lisbon on Thursday.

“There are no dates defined,” she added. “But in principle, some more (refugees) could be arriving perhaps at the end of the month.”

Gonçalves is seen as a new boss for SEF capable of surmounting serious failings.

Touching on some of the challenges facing her service, she confirmed that a study has shown it needs another 200 plus inspectors to face up to “circumstances on a global level that are more complex, and need more manpower”.

Gonçalves did say her service will no longer be referring to golden visas.

“There are no golden visas,” she stressed, but authorisations of residency for investment that “are ways of regularising the permanence of people on national territory via compliance with determined legal requisites”.

But back to refugees, Gonçalves did not specify the numbers due to arrive this month, or indeed where they will be going.

The first group, which arrived in December, involved 24 people who had been processed in camps in Greece and Italy.

Portugal has agreed to take 4500 refugees as part of the EU relocation programme, but the bureaucracy involved has seen endless delays, which are “not Portugal’s responsibility”.

“Processing is done according to EU rules,” explained Gonçalves. “It is not Portugal that defines them.”